The University of Chicago Press has just announced that they will begin offering one free e-book each month. While most of these are academically challenging, there are books on most subjects and some are very interesting.  If you want to score some good reads, check in regularly for the free e-book of the month. To see all of the currently available e-books, see their list of e-books by subject. 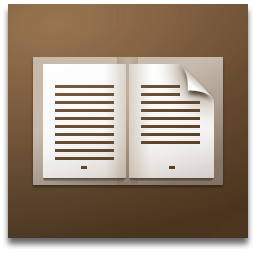 Censorinus.  Nearly 2,000 years ago, the Roman scholar Censorinus bestowed upon his best friend a charming birthday present: The Birthday Book, which appears here in its long-awaited first English translation. Laying out everything he knew about birthdays, the book starts simply, but by the conclusion of this brief yet brilliant gem, Censorinus has sketched a glorious vision of a universe ruled by harmony and order, where the microcosm of the child in the womb corresponds to the macrocosm of the planets. Alternately serious and playful, Censorinus touches on music, history, astronomy, astrology, and every aspect of time as it was understood in third-century Rome. He also provides ancient answers to perennial questions: Why does the day begin at midnight? Where did Leap Year come from? Which came first, the chicken or the egg?

E-books from the University of Chicago Press are offered in Adobe Digital Editions format for Mac, PC, and a number of mobile devices such as the Sony Reader, IREX, BeBook, and more. Check out these links to find out more about Adobe Digital Editions or more about e-books from the University of Chicago Press. Check back in December to see which gem of academia will be offered up gratis next.