Join in at Whole Foods Market Kingsbury on August 31 at 7:00pm for a special free event – the tapping of Dogfish Head Brewery’s “Bitches Brew” beer being released in conjunction with the 40th anniversary reissue of the legendary Miles Davis record of the same name.  They will be playing the reissued album during the event and they’ll also tap a beer barrel of the Dogfish Head, Stone, and Victory collaboration, Saison du Buff.  Cheers! 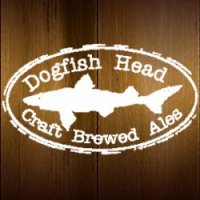 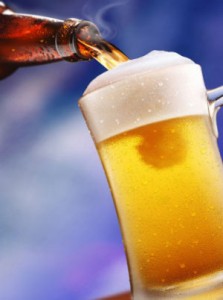