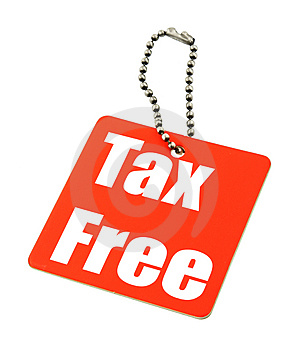 Frequent travelers are catching something of a break right now.   It turns out that one of the tax measures that has not been resolved involves federal taxes on airline tickets. Since Congress has not confirmed the Federal Aviation Administration (FAA) budget – putting 4,000 FAA employees on furlough – the laws which authorize the collection of federal taxes on airline tickets have expired. That means that tickets sold after July 22, 2011 won’t include these federal excise taxes.

So how much can you save? It could be quite a bit. Depending on your destination, airline tickets are generally subject to a 7.5% passenger ticket tax, a $3.70 segment tax, a $16.30 international departure tax and a $16.30 international arrival tax, among other fees and add-ons. Those taxes aren’t being collected right now which means that, depending on the original cost of your ticket and where you’re headed, you could save some significant cash.