Are you looking for a job?  There are at least six fields of study in college whose graduates are nearly 100 percent employed right now. That’s right–certain majors, such as pharmacology, actuarial science and geology produce graduates who face a zero percent unemployment rate. 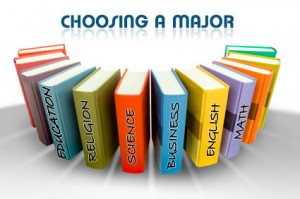 That’s not bad considering last month’s joblessness rate for people with a college degree or higher was 4.4 percent. Choosing the right college major can make a big difference in students’ career prospects, in terms of employment and pay. Here’s a look at how various college majors fare in the job market, based on 2010 Census data. Some popular majors, such as nursing and finance, do particularly well, with unemployment under 5% and high salaries during the course of their
careers.

Here is the Top 10 List of best college majors and their employment statistics:

Majors and their unemployment rate: