Starting Sunday November 24th, the retail giant began offering deals with deep discounts. They’ll come thick and fast — as often as every ten minutes — but will only be valid for a short time while stocks last. PRICES CHANGE AT AMAZON EVERY MINUTE SO COME BACK FOR LATEST.   The promotion is planned to run all the way through to Black Friday weekend.   Amazon’s site is now listing all these Black Friday deals as part of the company’s “Black Friday Deals Week.” Similar to its offers in the past, Amazon is selling electronics, toys, books, and other products at reduced prices until the “limited supply” dries up of a particular item.  As of this writing, one deal of the day is a Samsung Galaxy S III, for Just ONE PENNY with contract – You save hundreds! Another one is a Canon EOS Rebel T3 Digital SLR for just $429.00 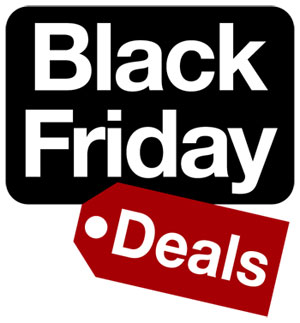 . Sales are available in a number of categories, Amazon said that new items will be added “as frequently as every 10 minutes” each day this week.

There will be lots of offers appearing on Amazon’s Black Friday Hub throughout the week, and we expect a few surprise offers to show up. In the meantime, here are the pick of the deals from Amazon so far:

Home, fashion, and others: