Chicago has some awesome free concerts produced under the series entitled, “Dame Myra Hess Concerts“, which are a celebrated series of weekly FREE CONCERTS in Chicago featuring solo and ensemble classical music performed by emerging artists. The weekly concerts, generously sponsored by the Peggy and Steve Fossett Foundation, are presented free of charge in the magnificent Preston Bradley Hall of the Chicago Cultural Center. The concerts are produced by the International Music Foundation and are broadcast live on WFMT (98.7 FM).

Here are the concerts in March/April of 2014: 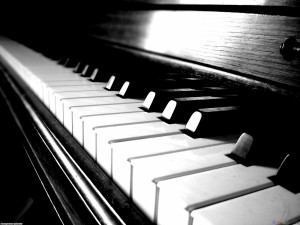