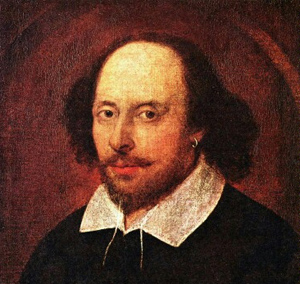 Chicago Shakespeare Theater and the Chicago Park District are sponsoring the FREE 2014 Chicago Shakespeare in the Parks program, after its inaugural success in 2012. The FREE 2014 citywide tour of A Midsummer Night’s Dream travels to neighborhood parks across Chicago, (click below) on July 18–August 17, 2014. From Humboldt Park to Garfield and Loyola Park to South Shore, this summer’s Chicago Shakespeare in the Parks will break down barriers to arts participation and give Chicagoans direct access to their City’s cultural resources by bringing 26 FREE Shakespeare performances into 18 different neighborhood parks.

David H. Bell’s high-energy, deftly condensed, 75-minute edition of “A Midsummer Night’s Dream” (initially mounted as a Short Shakespeare show on CST’s mainstage), that will visit 18 parks, with 26 performances running July 18-Aug. 17. And it’s a good bet this ever popular romantic comedy — which moves from city to forest, and involves royalty, mismatched lovers, workmen moonlighting as actors, and a group of mischievous, potion-dispensing fairies — will prove an ideal fit for audiences who also can kick back and picnic on the grass.
Chicago Shakespeare in the Parks –  Performances on Tues.-Sat. begin at 6:30 p.m.; Sunday performances begin at 4 p.m. (The Garfield Park Conservatory performance on July 20 will begin at 3 p.m.)
— Admission is free at all sites
— Visit www.chicagoshakes.com/parks