Mark your calendars to gather up some friends and family and check out the FREE 2015 Open House Chicago on October 17-18, 2015,  which is an awesome free public event put on by the Chicago Architecture Foundation that offers behind-the-scenes access to over 200 buildings across Chicago. No reservations are required and everyone is welcome. Explore the hidden gems and 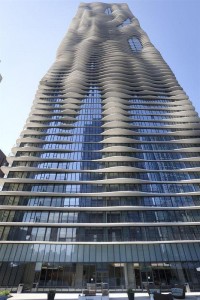 architectural treasures of Chicago’s diverse neighborhoods — all for free. The Chicago Architecture Foundation has an ambitious citywide DIY tour weekend and it’s a great opportunity to gain rare access to more than 2000 of the city’s most interesting historical and newly constructed residences, office buildings, retail and hospitality hotspots, cultural and holy hallows, and institutions of higher learning and social services.

The Chicago Architecture Foundation’s Open House Chicago is a free public festival that offers behind-the-scenes access to 200 buildings across Chicago.

Explore the hidden gems and architectural treasures of Chicago’s diverse neighborhoods—all for free.

Go behind the scenes at more than 200 area buildings with Open House Chicago.

Here are some highlights:

Use their handy map or site list to see what’s open and for how long. 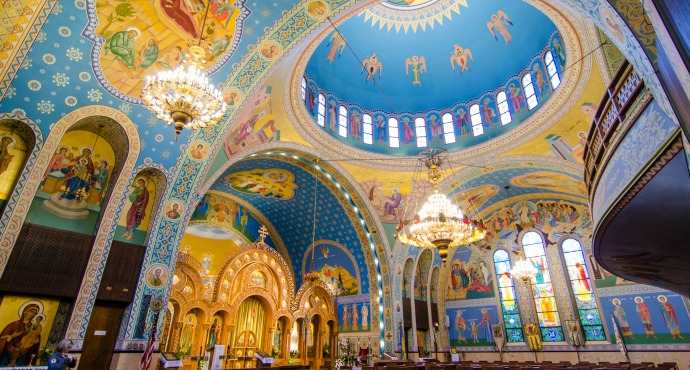