Are you looking for cheap flights and cheap airfares across the USA? Marketwatch has a great article that talks  about the number of airlines are offering one-way flights for less than $30. Frontier is offering one-way between cities like Chicago and Pittsburgh, Las Vegas and Colorado Springs, and Columbus, Ohio and Philadelphia for $19, as well as flights from Atlanta and Pittsburgh and Atlanta and Washington D.C. for $29. Allegiant has flights for $40 or less to a number of locales, including Las Vegas to Grand Junction, Colo., Fresno, Calif., and Bozeman, Mont.; Washington D.C. to Savannah, Ga., and Orlando to Concord, N.C.

Experts say that these super low fares are due to a number of factors, including low fuel prices (in December, jet fuel was priced about $1 a gallon, the lowest since 2004), increased competition and the fact that airlines are increasingly offering super-low base fares and then making up for that with fees. The fees, if you’re not careful, can easily add $50 or more to your ticket price; check the airlines website to look at the fees you might be charged.

Spirit Airlines has a 30% off promo code (enter 30PCT) now, which can bring some fares (some of which are already $49) down even lower. And JetBlue recently announced a sale for $29, (fares include government taxes and fees) to dozens of cities.  Yes, there are catches — a lot of them. 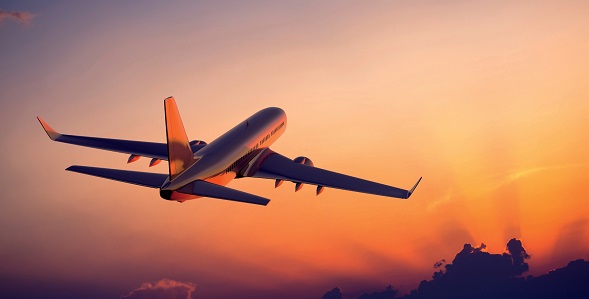