Make plans to attend the NFL Draft from April 28-30 in Chicago. On Thursday and Friday, the NFL draft picks will be announced inside the Auditorium Theatre of Roosevelt University, where the teams’ new players will be introduced to much fanfare.  Last spring, the theater hosted the first three rounds of the draft, the first time it was held outside of New York in more than 50 years.”We are honored, for the second year, to have this iconic national landmark host the NFL Draft and represent Chicago to the country,” says theater spokeswoman Colleen Flanigan. 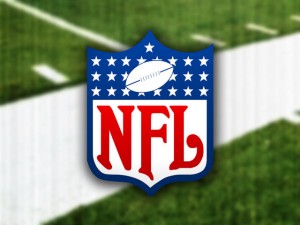