We love all the neighborhoods of Chicago and want to make sure our reader can see the vibrancy and vitality of Chicago , in all its neighborhoods. So we are starting a blog category called Neighborhoods, where we will periodically provide information on some of the 77 neighborhoods of Chicago.  We are starting off with the Chicago Tribune’s great article on the enduring vitality of Chinatown. At a time when traditional urban Chinatowns in Manhattan, San Francisco, Boston and Philadelphia are fading due to gentrification and changing cultural landscapes, Chicago’s Chinatown is growing larger — becoming what experts say could be a model for Chinatown survival in the U.S. In Chicago, where several neighborhoods are no longer defined by the immigrant or ethnic groups that once occupied them, Chinatown is an exception, having anchored the area centered around Cermak Road and Wentworth Avenue since 1912.

Local leaders say it has avoided gentrification because Chinese-Americans value a sense of belonging and choose to stay in the neighborhood. Few Chinese move out, and if they do, they sell their homes back to the Chinese. 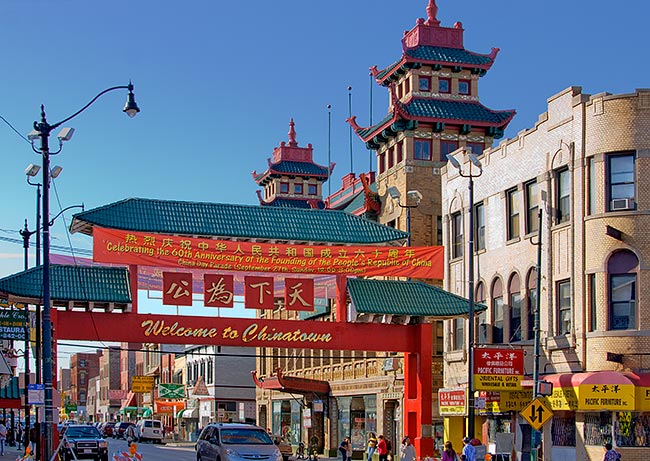