Victory Gardens Theater’s Ignition Festival of New Plays 2016, a national annual festival devoted to fostering a community of support for the development of outstanding new plays and nurturing relationships with emerging and established playwrights, will be held August 5-7.   Part of the lineup is Breach: A Manifesto on Race in America Through the Eyes of a Black Girl Recovering from Self-Hate, which will be seen August 6 at 3 PM in the Začek-McVay Theater.   The work, written by Antoinette Nwandu and directed by Devon De Mayo, will feature Japhet Balaban, Linda Bright Clay, Travis Delgado, Cruz Gonzalez and Ericka Ratcliff.    According to Victory, “What happens when an African American woman with a dead-end job and a fizzling relationship accidentally gets pregnant by a man she is not dating? Breach is a play about motherhood, race, and how hard it is to love others when it’s you that you loathe most of all.”    Another hot title in the festival is Kill Move Paradise, which will be seen August 7 at noon in the Začek-McVay Theater.

Written by James Ijames and directed by Marti Lyons, the cast will feature DeAndre Brown, Jerod Haynes, Rasell Holt and John Stewart.   According to Victory, “Set in a netherworld, we follow Isa, Daz, Grif, and Tiny as they try to make sense of the world they have been ripped from. Colliding the Elysium Greek myth with recent events, Kill Move Paradise is a expressionistic buzz saw through the contemporary myth that ‘all lives matter.’”

Click here to view the full lineup of events.

This Festival is free and open to the public. Click here to RSVP. For more information, click here. Victory Gardens Theater is located at 2433 North Lincoln Avenue in Chicago, IL. 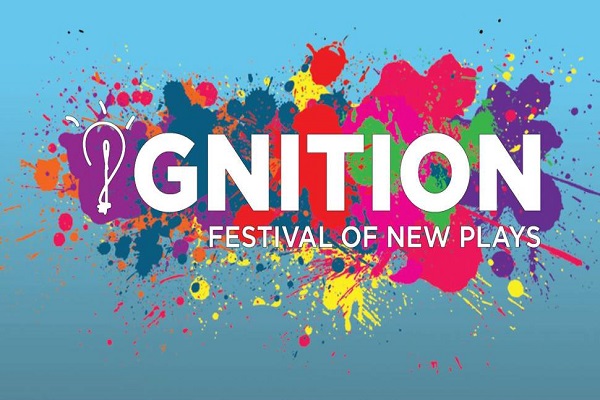