Cheap flights are back from Chicago!   Southwest Airlines is back with it twice-yearly blowout sale,  with round-trip fares from Chicago below $100 on dozens of the carrier’s shortest routes.   The sale fares also include longer routes, with the price of flights loosely tied to distance. Flights begin at $49 each way on Southwest’s shortest routes and increase to $79, $99 or $129 each way for longer flights.    The sale launched Tuesday morning, covering travel from Nov. 30 through Dec. 20 and from Jan. 4 through Feb. 15. Flights on Fridays and Sundays are excluded. The sale fares apply specifically to nonstop options, though many connecting itineraries may also show lower-than-usual fares.     Fares on some routes appeared to be even lower than the advertised $49 early Tuesday morning. Prices between Baltimore and Boston, for example, were showing on the carrier’s website at just $41 each way — or about $82 round-trip. Some Denver-Omaha round-trips were available for about $92.

Don’t wait—this sale ends in 2 days! With sale fares this good, the destination is up to you. Book by October 6, 2016 for: 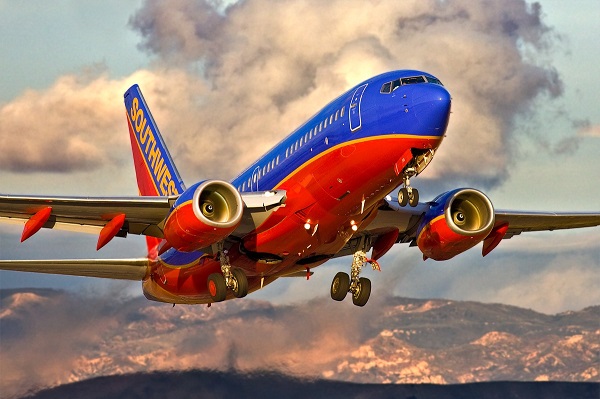