Are you making plans for the weekend but your wallet is a little light?  Have no fear as we have compiled a list of FREE and cheap things to do in the Chicago area this weekend, October 14th to October 16th.

Make plans to see some cool buildings at the Chicago Architecture Foundation’s Open House Chicago this weekend — this is a free public event that offers behind-the-scenes access to 200 buildings across Chicago.  Explore the hidden gems and architectural treasures of Chicago’s neighborhoods—all for free.    October 15-16, 2016 .    Browse the list of sites or see them on a map.   During this year’s Open House Chicago, you can step inside the 2,521-seat Orchestra Hall, home of the world-renowned Chicago Symphony Orchestra!

Halloween Fun: Free GHOST Tours in Chicago — Grab some friends this Halloween season in Chicago and explore Chicago’s dark past on this FREE and guided walking tour.  While the Windy City is known for her food and architecture, it is also known for … END_OF_DOCUMENT_TOKEN_TO_BE_REPLACED

Come Out and Enjoy All Things Irish at iBam this Weekend in Chicago — Come out with friends and family to the eighth annual Irish Books, Arts and Music celebration Friday, October 14 to Sunday, October 16 — iBAM! returns to the Irish American Heritage Center this weekend, … END_OF_DOCUMENT_TOKEN_TO_BE_REPLACED

The Shakespeare Project of Chicago presents free theatrical readings (HENRY V this weeekend) of William Shakespeare and his contemporaries at our six Chicago-area venues.  In what is regarded by many as Shakespeare’s greatest history play, in Henry V we witness the final chapter in Prince Hal’s journey to manhood, as he assumes the English crown to lead its army against the French during the Hundred Years War.  Shakespeare draws his prototypical leader in King Henry in imbuing him with courage, insight, compassion and charm.  J.R. Sullivan makes his Shakespeare Project directing debut.

Check out all FREE MUSEUMS this weekend Oct 15-16 in Chicago HERE, including the DuSable Museum, THE McCormick Bridgehouse and the National Museum of Mexican Art.     We are your #1 resource for Free Museum Days in Chicago so here is the complete October 2016 schedule of free museums, with free days and free admissions!

Celebrate harvest fun in the heart of the city with Lincoln Park Zoo’s second annual Fall Fest in Chicago which continues this weekend of Oct 15-16! This free family celebration features animal chats, musical entertainment, a pumpkin carver and fall-themed enrichment for the animals 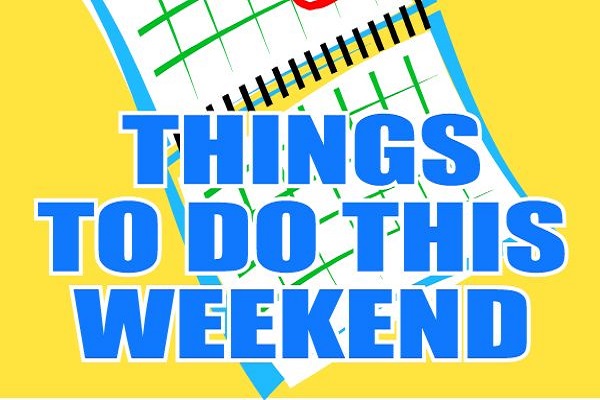 This weekend the fun continues at  Fall Fests and Halloween Fun in Chicago Park District parks around the city.  The weekend of fall fun at the park is jam packed with fun fall activities, including Pumpkin Patch, Face Painting, Train Ride, Petting Zoo, Harvest Café, and more.

Chicago Ideas Week brings today’s brightest innovators from across the globe to our fair city, and we’re excited to learn something new from each of them. But with the Chicago International Film Festival, … END_OF_DOCUMENT_TOKEN_TO_BE_REPLACED

Cheap Flights Next Spring: Chicago to Dublin for Just $449 RT on United Airlines

Looking for a cheap vacation to Ireland, the Emerald Isle?  Ireland is an addictive place to explore. Within a few miles you can travel from plunging cliffs to flat pastureland to towering mountains to … END_OF_DOCUMENT_TOKEN_TO_BE_REPLACED