The Shakespeare Project of Chicago presents free theatrical readings (October through April) of William Shakespeare and his contemporaries at our six Chicago-area venues:

In what is regarded by many as Shakespeare’s greatest history play, in Henry V we witness the final chapter in Prince Hal’s journey to manhood, as he assumes the English crown to lead its army against the French during the Hundred Years War.  Shakespeare draws his prototypical leader in King Henry in imbuing him with courage, insight, compassion and charm.  J.R. Sullivan makes his Shakespeare Project directing debut. 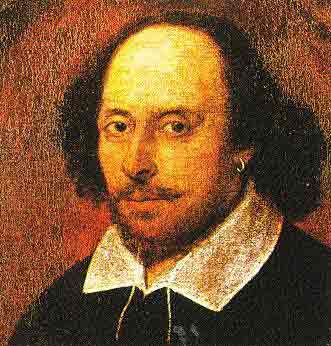