TODAY’S CHICAGO DEAL:  Lady Gaga’s new album – Amazon has crazy pricing for several days at $3.99 for the WHOLE ALBUM — CLICK HERE. They’ve deep discounted the MP3 downloads of the album for $3.99, just about the lowest you’re allowed to price an album for and still make the charts.    The album was released last night and went right to number 1 on both iTunes and amazon. But the deep discount probably won’t last since most MP3 albums are priced between $8.99 and $11.99. GET IT NOW before the price goes back to $11.99 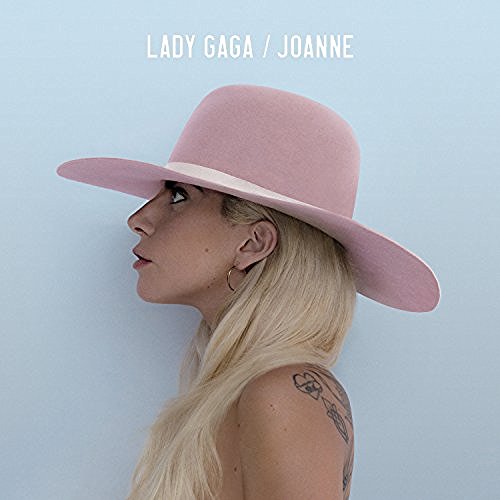