One spot that’s always sure to be a bargain is the DePaul Art Museum, which is open Wednesday through Sundays. Admission is always free. The DePaul museum has strong collections focused on Chicago artists, North American photography, cotemporary and traditional West African objects and more. You can arrange for exhibition tours or visits to the collection study museum by calling or emailing the museum. 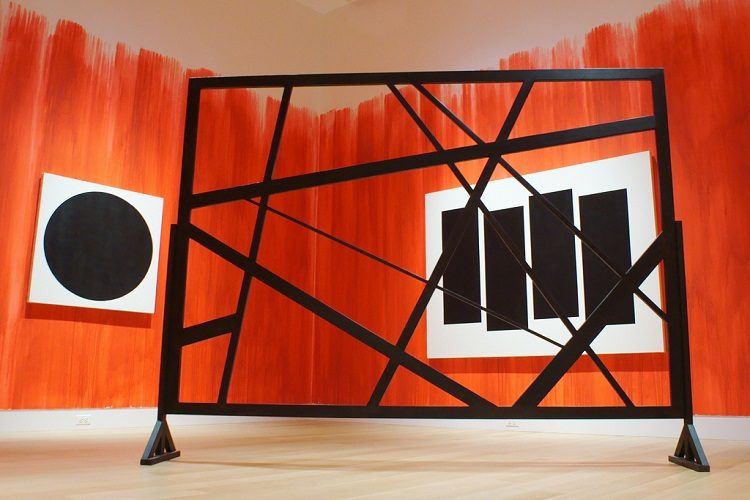 DePaul University’s art museum used to be one of the best-kept secrets in Chicago. Founded in 1985, the museum was “concealed” in the same building as DePaul’s Richardson Library, director Louise Lincoln recalls. Its invisibility was a shame: During the past three years alone, the museum’s exhibitions included innovative looks at contemporary Iranian art, African-American photographers and artists’ responses to the 1968 Democratic National Convention.   Once reopened in 2011, the new $7.8 million DePaul Art Museum is hard to miss in its new digs at 935 West Fullerton Avenue. Designed by Antunovich Associates, the three-story, 15,200-square-foot brick structure has a vast, arched glass window on the ground floor, which invites passersby to look inside. Passengers waiting for northbound trains at the Fullerton El stop can look into a second-floor window, where a flat-screen TV will flash messages and artwork.   “We see that opportunity for the public to look in the front window and see what’s going on as a metaphorical way of looking at what’s going on in the university. It’s part of a whole reinvigorating of the arts at DePaul,” Lincoln tells me during a recent tour, citing the construction of new facilities for the school’s theater and music departments. “We will be a mini arts corridor [in Lincoln Park].” 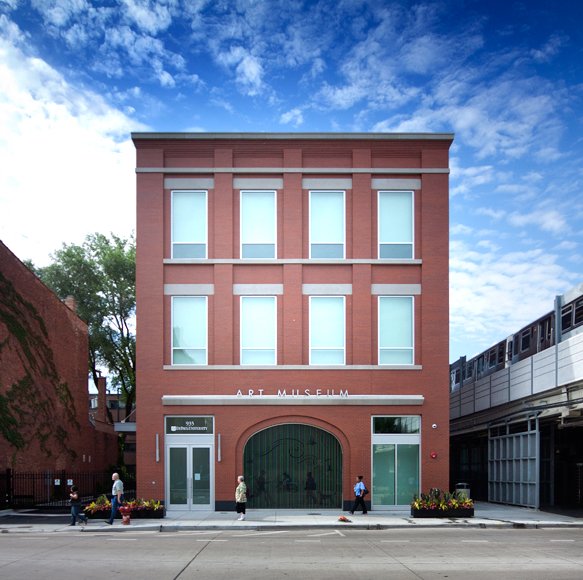