For a limited time, you can download Lost Odyssey game for FREE on Xbox 360 and the Xbox One.

FREE Lost Odyssey Xbox 360 and Xbox One Game Download
Mistwalker’s 2008 Japanese RPGs Lost Odyssey is free this month on Xbox Live. Available for its native Xbox 360 and on Xbox One via backwards compatibility, this cult classic about an immortal warrior eternally damned by an irritating strand of hair just launched on the Xbox 360 Marketplace. Previously, one could only play it on Xbox One if they owned the game on disc.
“This epic RPG is yours to enjoy as our way of saying thank you for being a fan of Xbox,” said Xbox Live chief Larry “Major Nelson” Hryb. “The free digital copy of Lost Odyssey must be redeemed by 31st December, 2016 and may not be available in all regions.” Lost Odyssey was oft praised for its text-based short stories by acclaimed Japanese novelist Kiyoshi Shigematsu. We recommended Lost Odyssey back in its day. 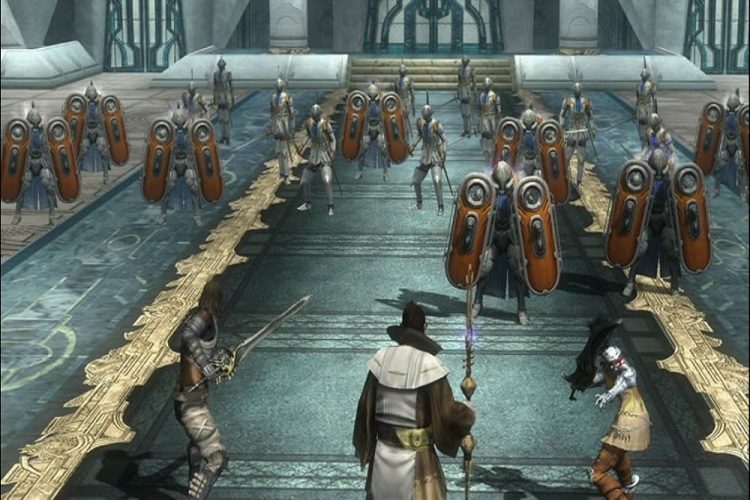