Did you know that the Art Institute of Chicago offers Free Winter Weekdays in 2017 ? 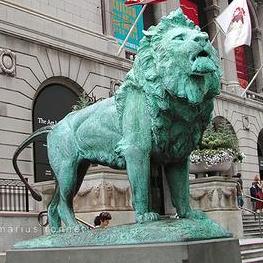 From January 9, 2017 through February 16, 2017, admission to the Art Institute of Chicago is free to Illinois residents every weekday—all day long.  And don’t forget that general admission is free to Illinois residents every Thursday from 5:00 to 8:00 p.m. throughout the year.   Come on the new free days at the Art Institute of Chicago and walk through and explore the new Modern Wing (click at bottom for more info). Illinois residents can enter the acclaimed art museum, 111 S. Michigan Ave., for free on weekdays from Jan. 9 through Feb. 16, a spokeswoman said and the deal applies during all hours of operation Monday through Friday.  Plus,  teens aged 14 to 17 will be able to visit The Art Institute of Chicago free of charge, due to a significant donation made by a Kansas couple.

There is so much to see! With a collection of more than 260,000 art works and artifacts, the museum has particularly strong collections of Impressionist and Post-Impressionist painting, early 20th century European painting and sculpture, contemporary art, Japanese prints, and photography. Included in the Impressionist and Post-Impressionist collection are more than 30 paintings by Claude Monet (six of his Haystacks and a number of Water Lilies), Pierre-Auguste Renoir (Two Sisters (On the Terrace)), Henri Matisse’s The Bathers, Paul Cézanne’s (The Basket of Apples, and Madame Cézanne in a Yellow Chair). At the Moulin Rouge by Henri de Toulouse-Lautrec is another highlight, as are Georges Seurat’s Sunday Afternoon on the Island of La Grande Jatte and Gustave Caillebotte’s Paris Street; Rainy Day. Non-French paintings of the Impressionist and Post-Impressionist collection include Vincent Van Gogh’s Bedroom in Arles and Self-portrait, 1887. Among the most important works of the American collection are Grant Wood’s American Gothic, Edward Hopper’s Nighthawks and Mary Cassatt’s The Child’s Bath. 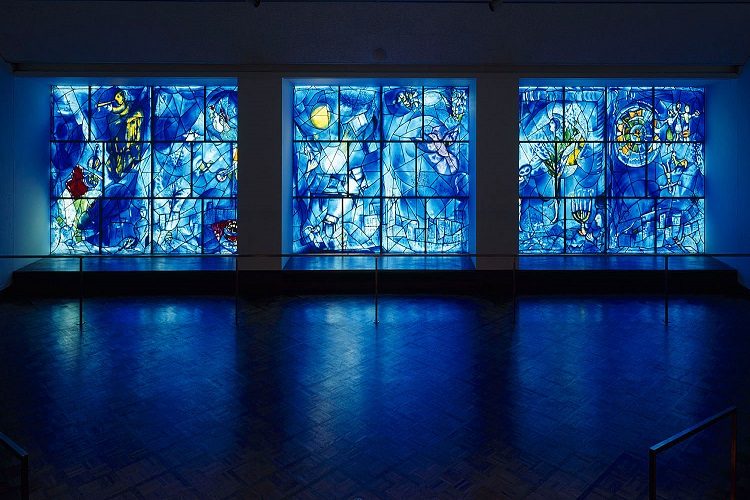 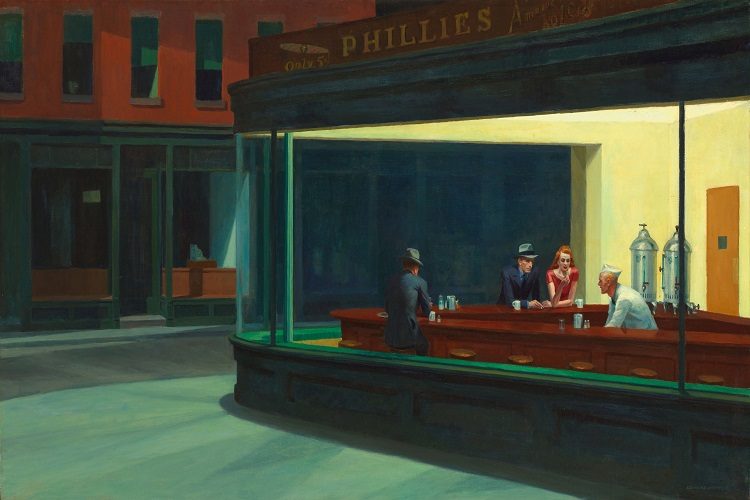