With President Obama having signed the National Park Service Centennial Act into law, the price of a senior pass to the national parks, good for your lifetime, will soon jump soemtime  in 2017 to $80. If you’re 62 or older and don’t yet have your pass, buy it now before the price increases.

“I can tell you that it is not immediately,” Tom Crosson, the National Park Service’s chief spokesman, said Monday when asked how soon the new price might take effect.      While in the long run the increase in cost is being counted on to greatly help the Park Service address its estimated $12 billion maintenance backlog, in the near term the legislation could in theory impact many park units to the tune of roughly $46 million or more a year. That figure jumps out when you multiply the number of senior passes sold at individual park units in fiscal 2015 — 579,084 — by $80, the new cost of a lifetime pass for seniors age 62 or older. With the bulk of the Baby Boom generation yet to reach retirement age, the loss of direct revenues to park units that typically sell senior passes could grow in the years ahead.

Of course, the revenue projections could vary quite a bit, depending on whether the majority of senior passes sold going forward are for a lifetime, or for a year. Seniors who don’t want to pay $80 could purchase an annual pass for $20; if they then kept four years’ worth of $20 receipts they could exchange them for a lifetime pass. Of course, while President Obama has signed the legislation boosting the cost of the senior pass, the new fee hasn’t yet gone into effect, so those park travelers 62 and older who haven’t already purchased a park pass can still get one for $10. 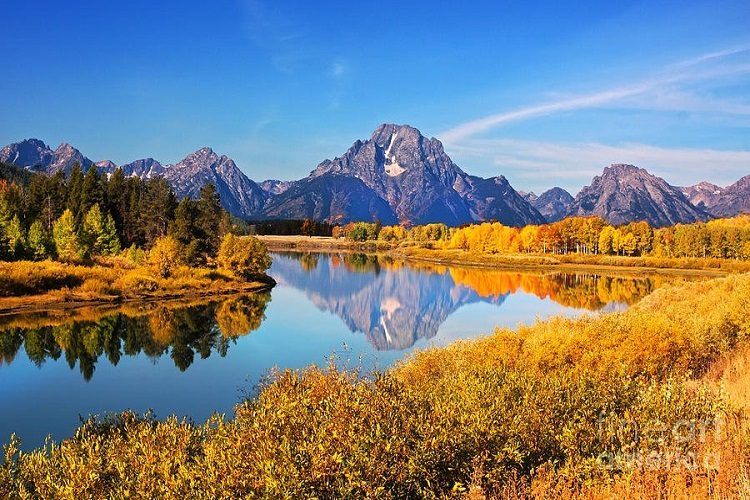 The legislation, drafted by U.S. Rep. Rob Bishop, R-Utah, calls for the deposit of up to $10 million generated from all Park Service sales of America The Beautiful – The National Parks and Federal Recreational Lands Passes into a Second Century Endowment for the Park Service to be managed by the National Park Foundation. Any revenues above $10 million would be deposited into a Centennial Challenge fund for projects in the parks. However, those dollars would need to be matched by private dollars before they could be spent.

Under that formula, the theoretical $46 million figure cited above would deposit $10 million into the Second Century Endowment and $36 million into the Centennial Challenge fund.    “The full $80 from sale of the lifetime senior pass and full $20 from sale of the new annual pass will be deposited in either the Second Century Endowment (amounts up to $10 million) or the Centennial Challenge Fund (amounts in excess of $10 million),” Elise Daniel, the committee’s press secretary, said in an email. “This means that revenue from sales of the senior pass will not be used in the same way as revenue from sales of non-senior annual passes.” 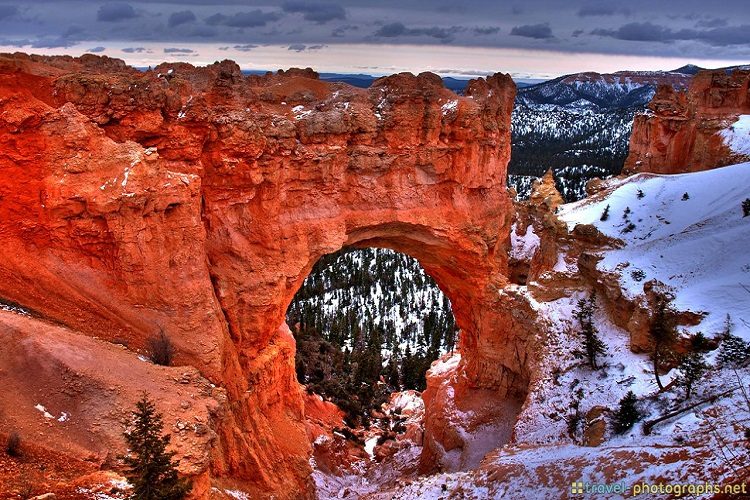 Interior Department Secretary Sally Jewell on Monday applauded President Obama’s signing of the legislation.  “As the National Park Service enters its second century protecting and preserving the places that help tell America’s story, the Centennial Act underscores the importance of our national parks to all Americans,” she said in a prepared statement. “This administration and this Congress have helped shape the next 100 years of the National Park Service by passing this landmark law. It strikes the right balance of dedicated funding for important visitor outreach initiatives, increases volunteer opportunities and bolsters educational resources to reach a 21st Century audience of park-goers. The Centennial Act is part of our contribution to preserve the legacy of some of our Nation’s greatest treasures for generations to come.”

At the Western Slope No-Fee Coalition, officials were bewildered by Congress’ decision to raise the cost of the senior pass.   “While there have been a multitude of bills introduced (and programs authorized) aimed at giving new groups free or reduced-cost access to the public lands – 4th Graders, military families, those with disabilities, veterans, volunteers – it is difficult to understand why Congress has taken this opportunity to reduce a long-standing benefit to seniors. The $20-$35 million in anticipated additional revenue (depending on whose estimate you choose) will make little dent in the Park Service’s claimed maintenance backlog of $12 billion,” the group said in a newsletter.

“Why making the parks more expensive to visit constitutes a ‘celebration’ is a mystery to me,” said WSNFC President Kitty Benzar. “Compare that to Canada, which is observing their 150th birthday by making all their national parks free in 2017.”