5 days ago
COVID-19 Vaccine Freebies and Deals
7 days ago
FREE INFO: Top Baby Names in 2020
2 weeks ago
Check out these 250+ Birthday Freebies!
2 weeks ago
McDonald’s Offers FREE Caramel Brownie McFlurry
3 weeks ago
The Government will Reimburse you $9,000 for a COVID Funeral
1 month ago
FREE Zoom Backgrounds from the Chicago History Museum
1 month ago
Uno Pizzeria & Grill: Buy One, Get One Free Deep Dish Pizza through April 5, 2021

Rumors have it that MLS officials plan to  announce next week that the Chicago Fire will host the league’s All-Star Game in early August at Soldier Field.   In addition to the game Aug. 2, the league is expected to lay out various free fan events downtown slated for the days leading up to the game, sources said.   Details on those festivities remain under wraps, but last year’s All-Star week events included free concerts, a 5K run and the MLS Homegrown Game.  It will be the first time in more than a decade that the league will hold the event in the Chicago area. The 2006 MLS All-Star Game between the league’s top players and English Premier League Club Chelsea FC was played in Bridgeview at then-new Toyota Park, the Fire’s home venue. 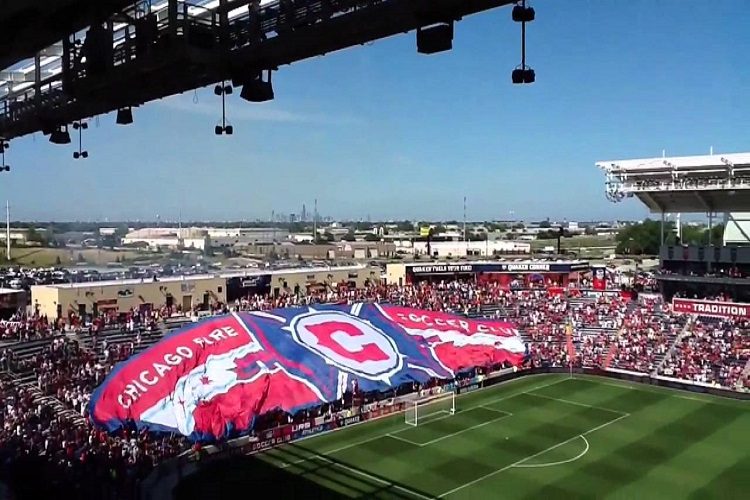 WIN FOR THE CITY, FIRE

The All-Star week will add to a string of high-profile sporting events in the city this year, including the NCAA Frozen Four in April and the NHL Draft in June, both at the United Center.   Those come on the heels of the city hosting the NFL Draft in back-to-back years and a 2016 America’s Cup World Series race.   Recruiting such events has been a priority for city tourism bureau Choose Chicago and the sports commission, which organizes bids to host them.   Bringing the soccer spotlight to Chicago also could give the Fire a much-needed boost as it celebrates its 20th MLS season this year. Coming off of one of the worst three-year stretches by number of wins in league history and posting the worst record for two consecutive seasons, the franchise is in the midst of its latest soccer operations rebuild. 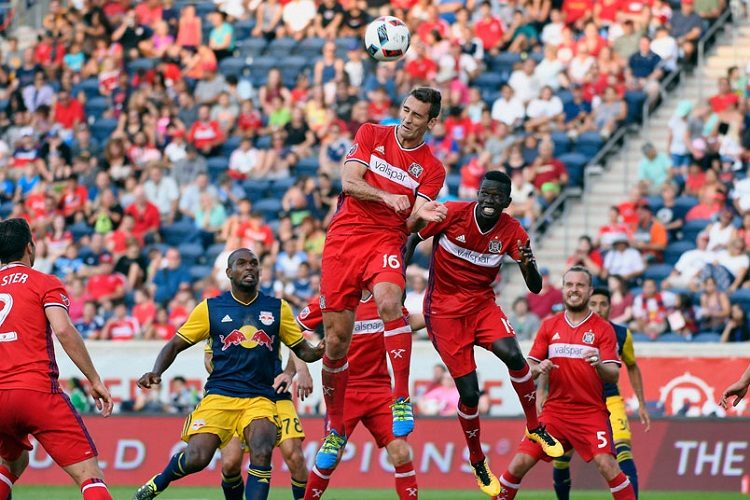