Chris Lee, a cast member of the Chicago run of the hit Broadway musical “Hamilton,” will speak at 7:30 p.m. Monday Feb 6th at Illinois College as part of the college’s Convocation program. Lee, an actor, singer and songwriter, was attending Belmont University when he auditioned — initially by videotape — for the roles of the Marquis de Lafayette and Thomas Jefferson in the Chicago production. Daveed Diggs, who won a Tony Award for his performance, originated both roles in the Broadway show in New York. During the Convocation, Lee will talk about the fulfillment of his dream and share his talent with the audience. IC plans Convocation events featuring speakers from outside the college community to foster “an academic and social environment marked by a pervasive sense of concern for the intellectual, moral, social, aesthetic and spiritual development” of its students, according to the college.
The program, which will be in IC’s Rammelkamp Chapel, is free and open to the public. 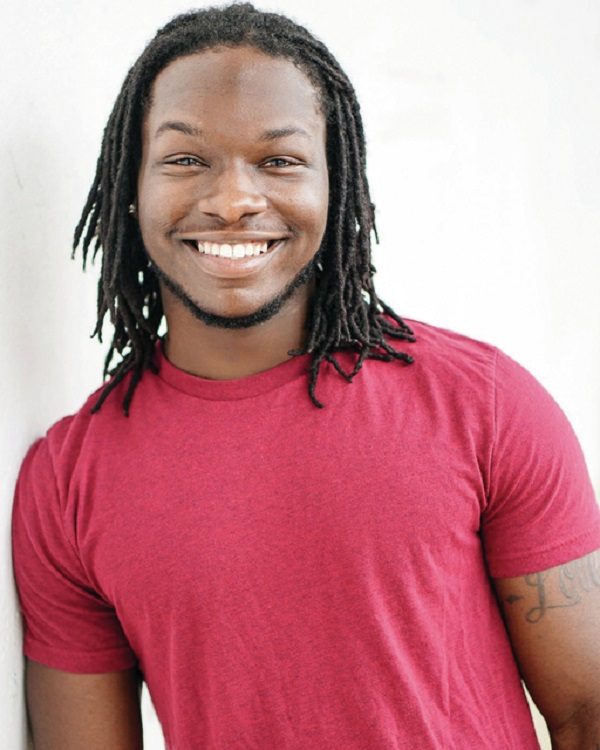