Are you a Chicago area fan of the life and works of architect Frank Lloyd Wright?  then mark your calendars for next month when two films will be shown for  FREE  at the Chicago History Museum, in celebration of the famed American designer’s 150th birthday. Both films are hosted by the Chicago-based Frank Lloyd Wright Trust, “Wright on Film”, and each film will explore Frank Lloyd Wright’s architectural legacy.   Both free events will feature a live introduction by the Trust’s curator David Bagnall – see ticket info at bottom of this post. 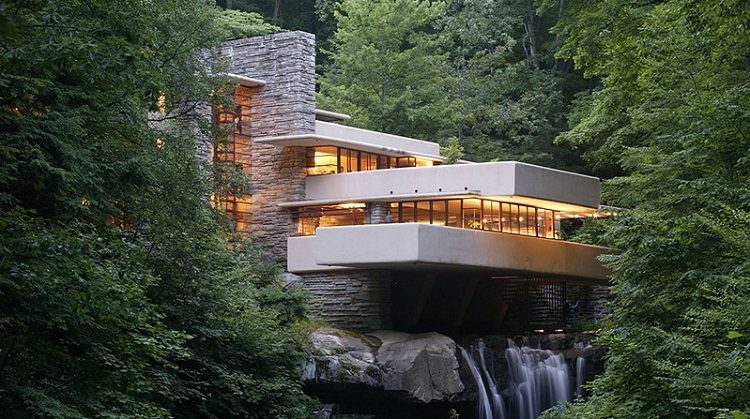 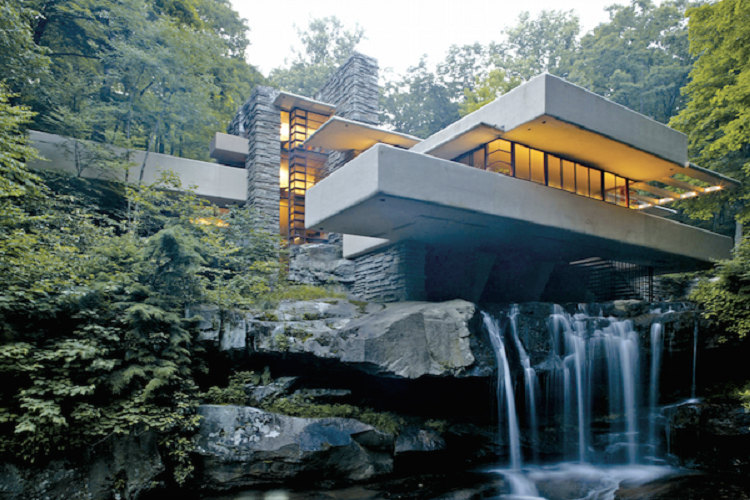 Exactly one week later on Tuesday, March 14 at 5:30 PM, the same venture will present Magnificent Obsession: Frank Lloyd Wright’s Buildings and Legacy in Japan. This 2008 film tells the story of Wright’s life-long interest in Japan and how traditional Japanese design influenced his body of work. Wright’s six-year effort to design the Imperial Hotel in Tokyo along with the American architect’s impact on future Japanese designers is also chronicled. 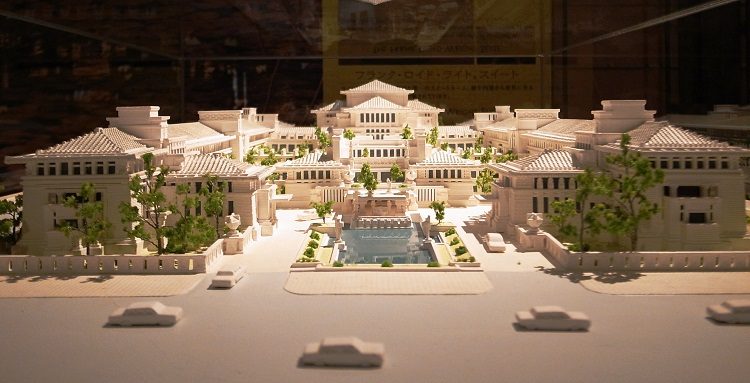 The event is free and space is limited. To ensure a spot, register at the Frank Lloyd Wright Trust’s website at flwright.org.