SPiN Chicago is now hosting a free comedy show featuring a new line-up of amazing stand-up comics every month! The March show is Thursday, March 16, 2017 – 9:00pm to 11:00pm at SPiN at 344 N. State St. so come join us for drink specials, comedy, and competition.   RSVP here for a FREE half hour on the ping pong tables. 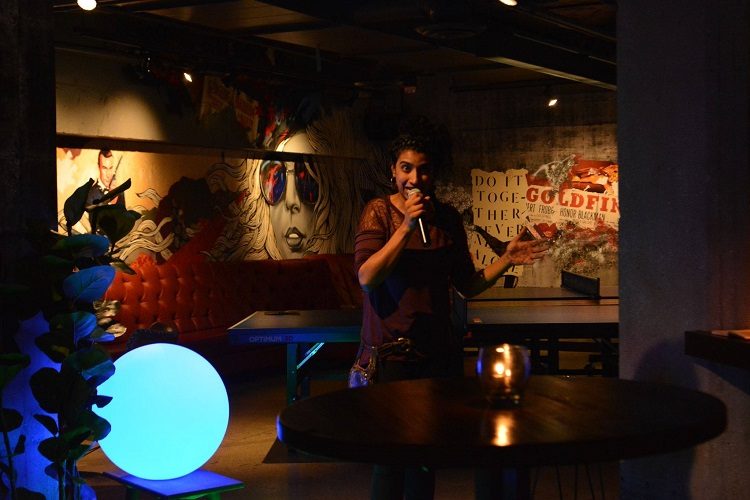 The line-up for this show includes: 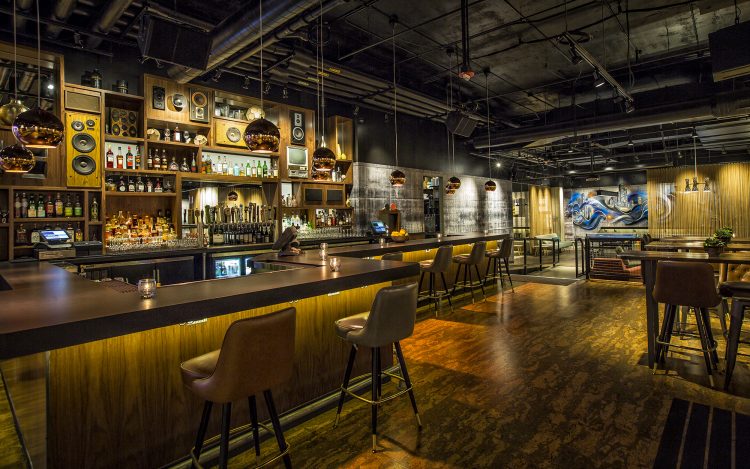 ((More about SPiN)))
Combination bar/restaurant/club and table tennis venue, SPiN is worthy of a celebrity, as actress Susan Sarandon is credited as a co-founder of the “ping pong social club,” which originated in 2009 in New York. It’s also a bit of a celebrity hangout in New York, as SPiN’s made itself a hip space for those who don’t want to just stare at their smartphones.
The aesthetic inside the 16,000-square-foot space at 344 N. State St. matches its Big Apple sibling. Look out for the graffiti wall covered with work from local artists. There’s two bars and three private-lounge areas, as well as 20 STIGA ping pong tables, including a center court, surrounded by stadium seating, for big matches. Novices can consult with on-hand table tennis pros to raise their skills. 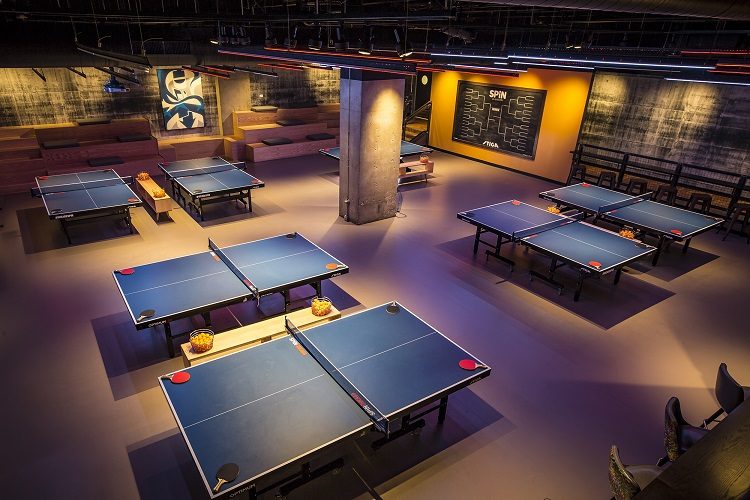