Come on out and enjoy three of the best FREE St Patrick’s Day Parades in Chicago this month.  The 2017 South Side Irish Parade will begin at noon on Sunday March 12th, 2017. It starts in Beverly at 103rd Street and travels down Western Avenue to 115th Street in Morgan Park. An estimated 200,000 spectators are expected along the route. The parade will last about two hours.   The 2017 Emerald Isle Mile, sponsored by Running Excels, begins at 11:30am just prior to the start of the South Side Irish Parade. 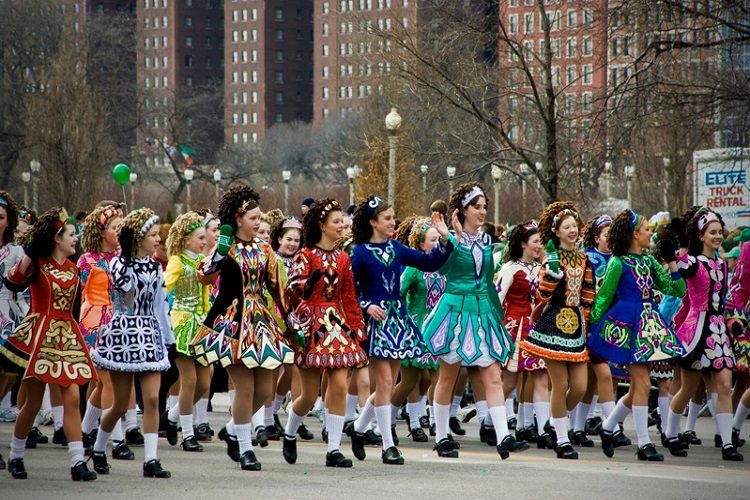 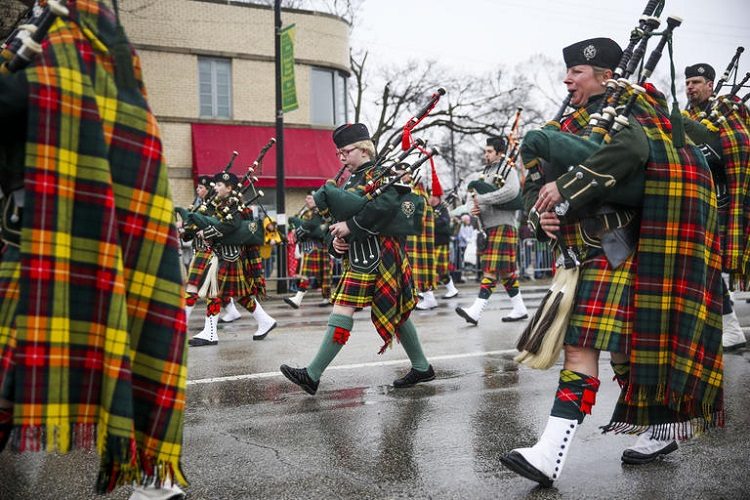 The Les Turner ALS Foundation will lead the parade as grand marshal. The nonprofit organization has been working in Chicago for 40 years to fund research, patient care and education concerning Amyotrophic Lateral Sclerosis or ALS, also known as Lou Gehrig’s disease. Christmas Without Cancer is the special honoree of the 2017 parade. This nonprofit organization identifies families in the Chicago area stricken with cancer and provides gifts along with other basic necessities. Shannon Reilly Zofkie is the South Side Irish St. Patrick’s Day Parade Queen. The student from St. Mary’s College in Notre Dame, Ind. will also lead the parade and be joined by fellow Beverly natives Maggie McEldowney who was named Ireland’s 2016 Rose of Tralee and Maura Connors, who is queen of the 2017 Chicago St. Patrick’s Day Parade.    The South Side Irish Parade is a family-friendly event and has a zero-tolerance policy for alcohol along the parade route. It is strictly enforced in accordance with a City of Chicago ordinance which includes fines up to $1000 for open containers in the public way. The annual South Side Irish Parade is a great time to spend with family and friends, both in bars and at house parties. We encourage everyone to celebrate responsibly and help keep the annual tradition a safe, family friendly event. Many of the Western Avenue bars support the parade and we hope you will support them in a responsible manner helping us ensure everyone has a safe, enjoyable parade. Sláinte! 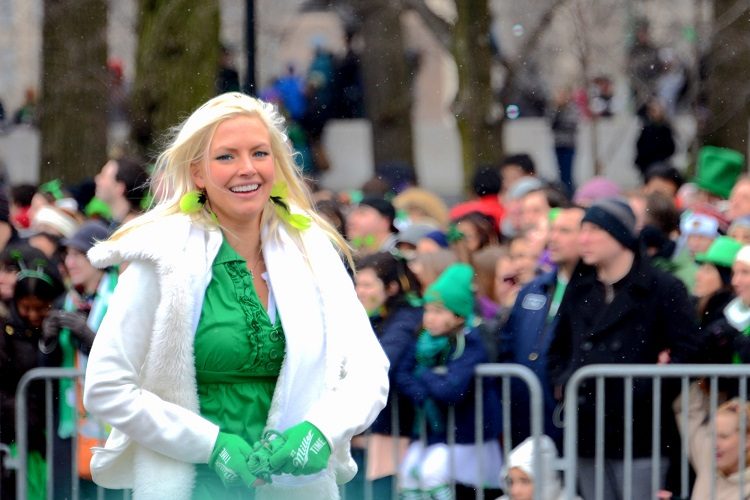 On the northside?  Check out the the Northwest Irish Parade on Sunday March 12th is a celebration of faith, family, and heritage on the Northwest side of Chicago. Now in its 13th year, the Northwest Side St. Patrick’s Day Parade Committee has grown. The Committee was founded with the goal of bringing the Chicago’s Northwest side area a celebration of Irish involvement in the American experience. Last year’s parade was a tremendous success, as friends and families have greatly expanded.  On Sunday March 12, 2017 the Northwest Side Irish will host their 13th annual St. Patrick’s Day Parade. This year’s celebration will include a tribute to community based efforts on behalf of our veterans and military families. There are one hundred parade group participants and approximately twenty five hundred marching and thousands of spectators who will attend the Northwest Side Irish Friends and Family Parade. 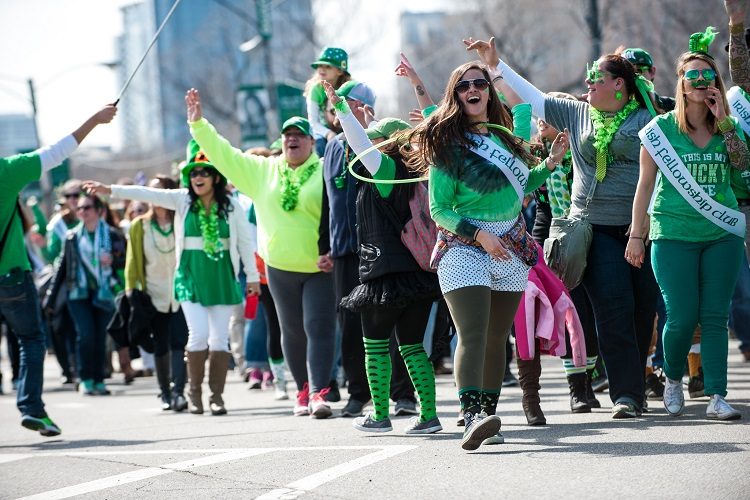 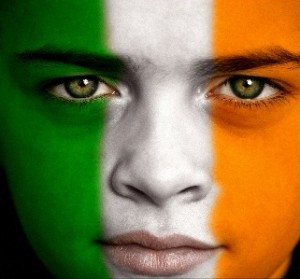