Are you a fan of Frank Lloyd Wright?  Well mark your calendar for June 8 when you can tour his buildings for FREE!  On the 150th anniversary of his birth, there will be FREE tours of some of the most famous buildings he designed in and around Chicago.   In a news release, the Frank Lloyd Wright Trust says it will on the evening of June 8 host open houses at three of Wright’s most famous structures in the area: The Frank Lloyd Wright Home and Studio in Oak Park; the Frederick C. Robie House on Chicago’s South Side, and the Emil Bach House on the far north end of Chicago.   The tours are free and will be offered on a first-come, first served basis.

For more information about the tours and updates on other events marking Wright’s birthday, visit http://flwright.org/aboutus/wright150 . 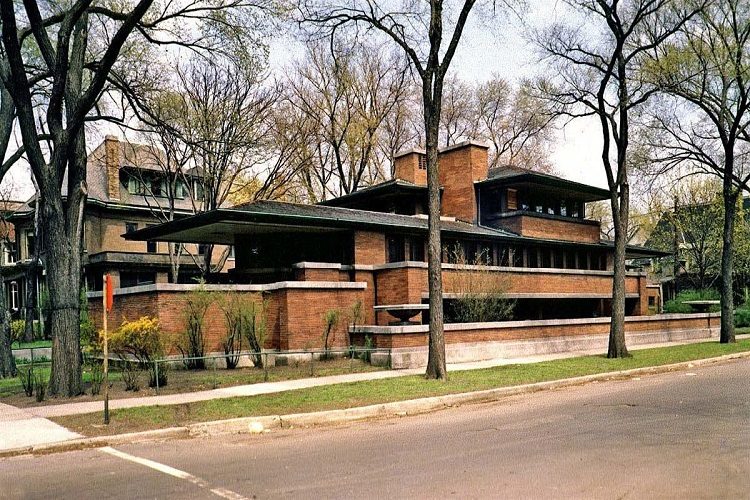