Come on out and honor the men, women and families who have fought for our country.  The 2017 Memorial Day Parade in Chicago with our mayor, Rahm Emanuel, as the Chicago Memorial Day parade kicks off at 12:00 pm and proceed south on State Street from Lake Street to Van Buren Street. CLICK BOTTOM FOR INFO 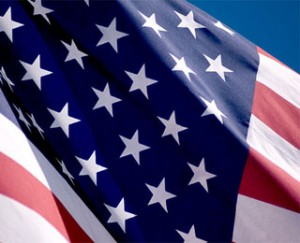 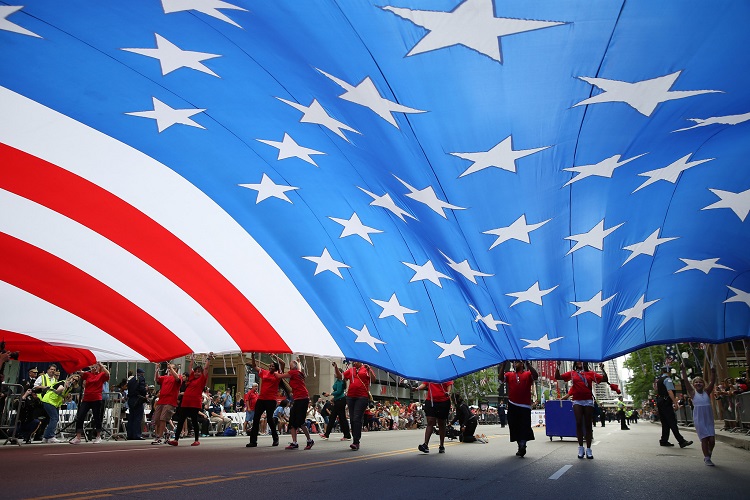 Memorial Day has a rich history. It began shortly after the Civil War ended when General John Logan proclaimed that the 30th day of May be designated for the purpose of decorating the graves of soldiers who died. The day, first observed on May 30, 1868, was called Decoration Day. The modern day event is similar, but the original idea has been expanded and now honors all fallen soldiers.

The Chicago parade is considered one of the largest Memorial Day parades in the nation. Participants in the parade include area high school marching bands, drum and bugle corps as well as many veterans’ groups, 6,000 JROTC cadets and the military. Parade participants will also include the singing of the National Anthem by Aleece Baker on behalf of the USO of Illinois as well as a procession of antique military vehicles provided by the USO.