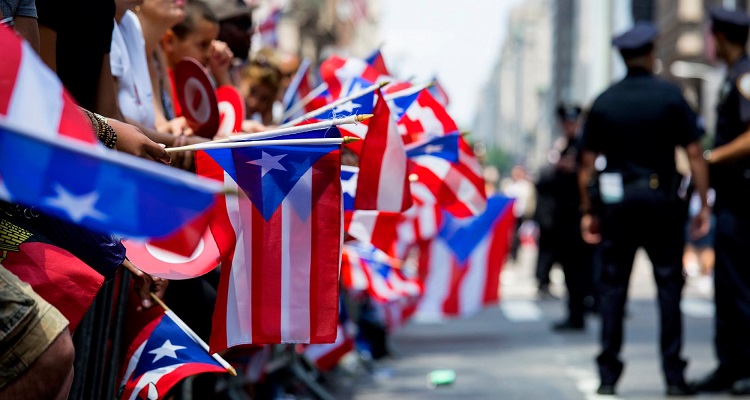 Oscar López Rivera, Puerto Rico’s National Hero, will finally walk among the community he was a pioneer in building. In 1981 Oscar López Rivera was convicted of seditious conspiracy to 55 years imprisonment for his belief in wanting independence for Puerto Rico. Over 35 years of incarceration have not deterred his spirit in wanting an independent Puerto Rico. His sacrifice has united a nation to recognize the colonial status of Puerto Rico and demand his freedom. Public figures such as Pope Francis I, Nobel Peace winner Archbishop Desmond Tutu, Congressman Luis Gutiérrez, San Juan’s Mayor Carmen Yulin Soto Cruz, Ricky Martin, Réne Peréz and most recently Lin-Manuel Miranda, among many others have denounced his incarceration and finally, the long awaited day has arrived. On Saturday, June 17, we will rejoice in his presence and greet him as the symbol of hope he represents to Puerto Ricans everywhere; also remembering our beloved, departed Jonathan Rivera Lizardi, Oscar López Rivera’s biggest fan.