The Chicago Tribune is reporting that an authentic Cub World Series Ring is up for auction.  Lelands.com has put up the first authentic Cubs ring for auction — the kind the team handed out to players and other employees after winning the championship in November — but the identity of the ring’s original owner remains a mystery. The site referred to the owner simply as “a scout who loyally served the Chicago Cubs organization” and added that the “name has been kept hidden to honor their anonymity.” Who do you think sold their ring?

Read the whole story here at the Chicago Tribune 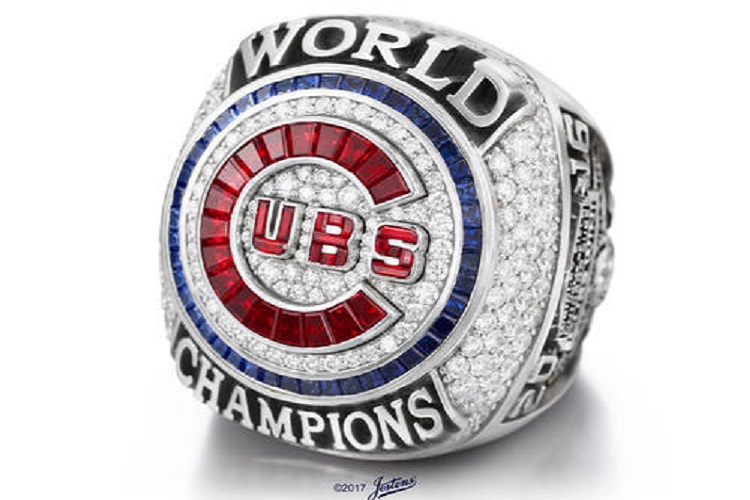