The Chicago Tribune has done a wonderful job in helping you squeeze in some final fall fun before the weather grows chilly, and they have rounded up some of the best remaining fall activities around Chicago, including haunted house, corn mazes, pumpkin patches, apple picking  and more.

Richardson Adventure Farm, located in Spring Grove, Ill., about an hour north of Chicago, boasts what they claim is “the world’s largest, most intricate corn maze”. The maze is a full 28 acres of land with about 10 miles of trails. And this year, all of it continues to be dedicated to the 2016 World Series champion Chicago Cubs. 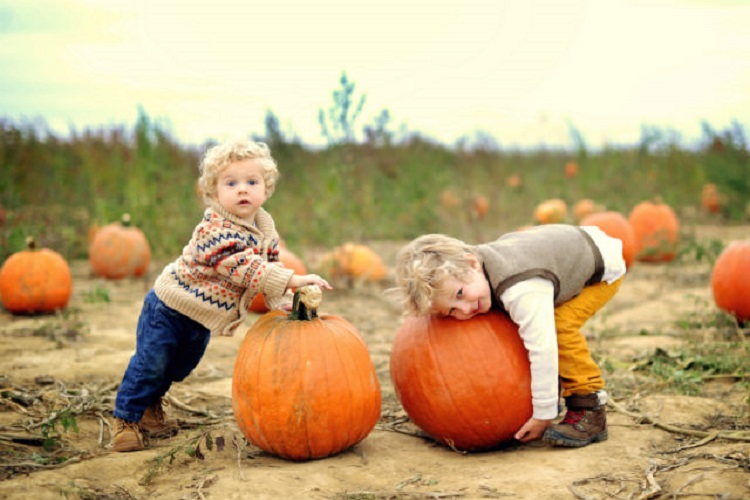 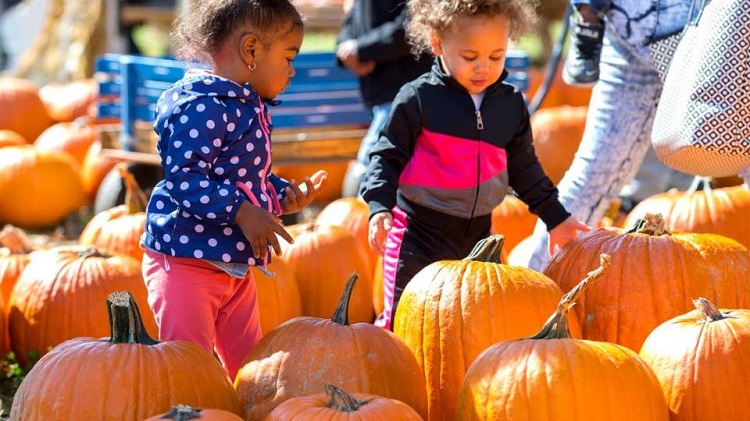 Remember that we have some pumpkin fun in the city at the Chicago Park Districts, who are hosting pumpkin patches.   Times, dates and locations vary; check chicagoparkdistrict.com for complete schedule.    While it ain’t exactly your grandfather’s pumpkin patch, the Chicago Park District tries to bring some of that fall country flavor to the city with makeshift pumpkin patches in various city parks. The district brings in a bunch of pumpkins for people to choose from, so even though you’re not picking it off the vine, you’re still picking your own.