Come on out on Sunday for the 19th annual FREE Roscoe Village Neighbors Halloween Parade! Join in for the 19th Annual RVN Halloween Parade and Party on October 22, 2017 from 2-4 PM complete with a SPECIAL SURPRISE GUEST, Lane Tech Marching Band and trick-or-treating at Roscoe businesses. The parade will start its trek from Oakley and Roscoe at 2PM sharp!  Following the parade, there will be an all-ages party complete with craft and activity tables, a photo booth and more spooky activities for all ages. This year’s post parade activities (located between Hoyne and Hamilton on Roscoe) promise to be the biggest ever. NEW THIS YEAR, we’ve increased the number of craft and activity tables, commissioned a photo booth and arranged for two food trucks.     From tents set up along Roscoe to dancing, costume-contests, food vendors and photo vignettes they’ll be something for everyone. Dress up in your costumes and come see why Roscoe Village was rated #1 for best trick-or-treating! It’s all FREE courtesy of Roscoe Village Neighbors! 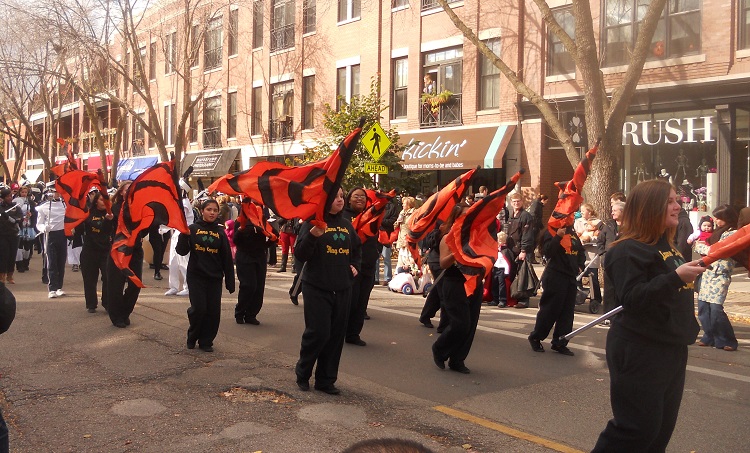 *Special Note: Don’t forget to bring your cameras! There will be several fun and spooky areas set up specifically to capture photos of this special day! 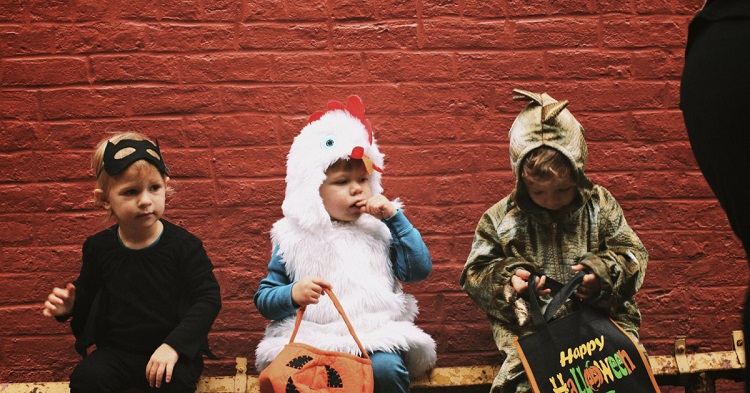 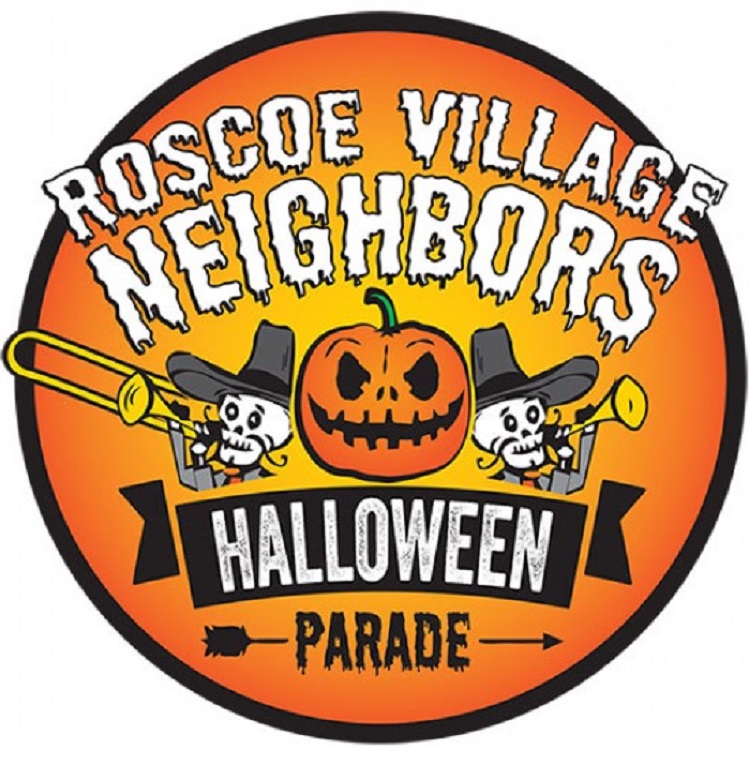