This Halloween, one bar in Chicago has an amazing costume—Replay, a beer, bourbon, and arcade bar in Chicago’s Lincoln Park, is dressing up as Moe’s Tavern from the Simpsons. You can expect lots of Duff beer, some red and green paneling, and a Moe cutout grumpily staring you down. 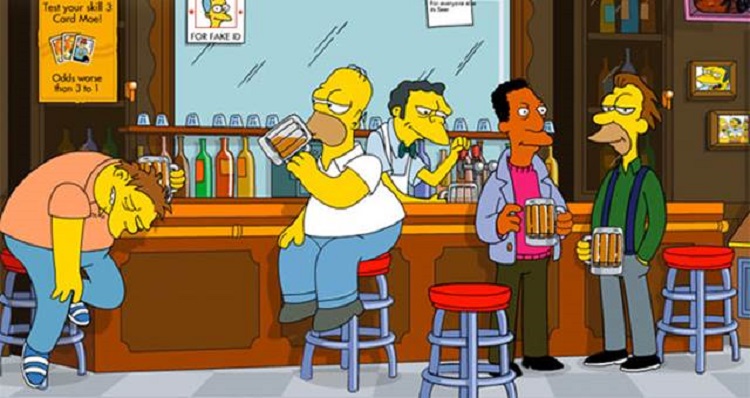 Organizers are committing even harder to their costume than your way-too-enthusiastic coworker who spent $40 on cosmetics alone—according to the Facebook event, the Moe’s Tavern and Arcade Pop-Up features 12+ varieties of Duff Beer, because why settle for just the one? The Chicago Tribune adds that it also features free Duff Beer coozies, a variety of Simpsons-themed cocktails including the “Whiskey a Moe-Moe” and “The Lenny & Carl.” 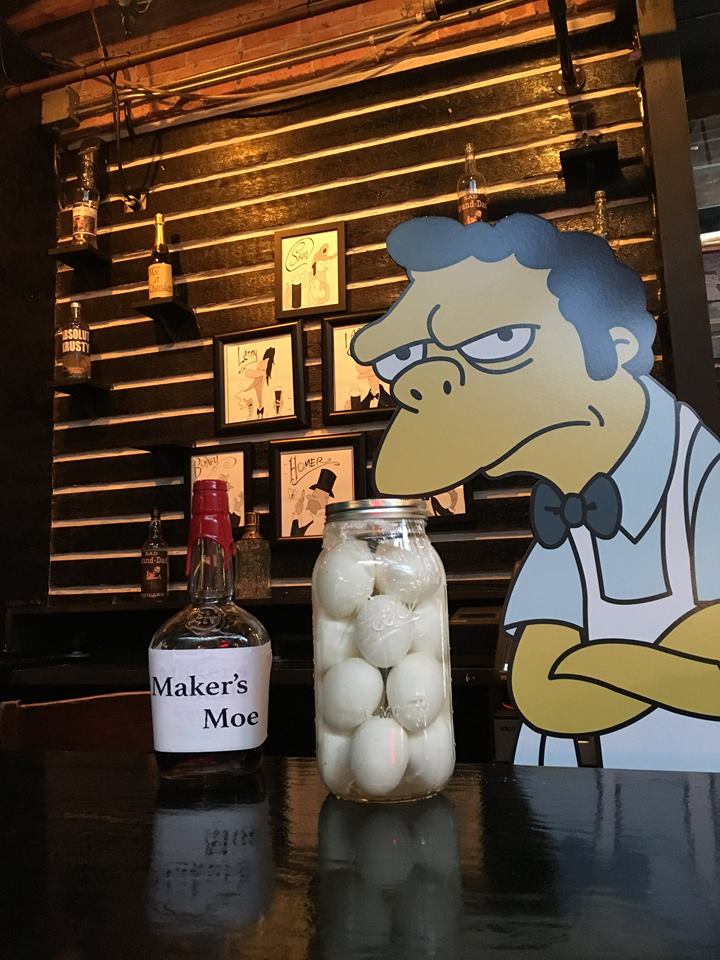