Are you ready for the the matchup between the Philadelphia Eagles and the New England Patriots in Minneapolis this Sunday night?  Check out these Super Bowl party ideas from restaurants across the country offering game day freebies, specials and discounts on pizza, wings and more. Keep reading to find some ways to save on your favorite Super Bowl snacks. 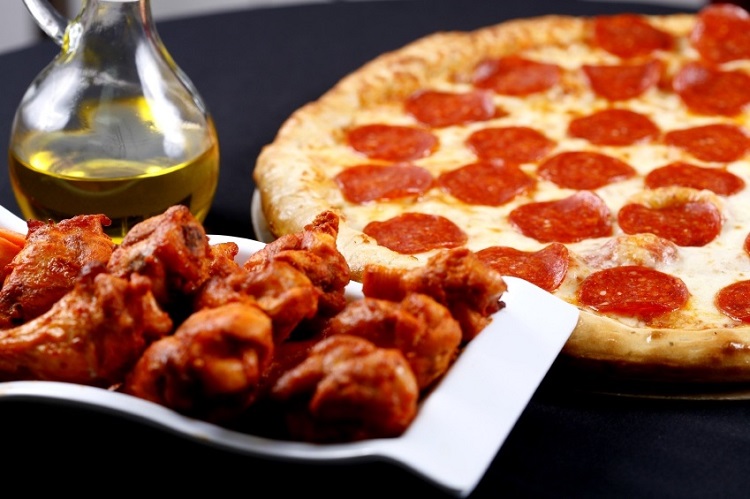 Pizza is likely to be the star of the Super Bowl spread at any get-together. Here’s where to get the best deals on pizza for your Super Bowl party:

Chicken wings are classic football food, a favorite Super Bowl appetizer and one of the most popular late-night takeout orders nationwide. Last year, Americans gobbled down approximately 1.33 billion wings on Super Bowl Sunday — or enough to circle Earth three times, according to the National Chicken Council. Here are the best deals on chicken wings for this year’s Super Bowl:

If you’re in the minority of folks who opt out of chicken wings and pizza, you can still save on delicious game day snacks. Any food can be Super Bowl party food — as long as it’s tasty and served near a TV. Here are opportunities to save on other food and restaurants for Super Bowl 52: