Come check out a FREE showing of GET OUT by filmmaker Jordan Peele on Monday, Feb 19th.   He is collaborating with Universal Pictures to offer free screenings of the movie 7 p.m. Monday at select theaters nationwide. In Chicago, make your way to the AMC River East 21 (322 E. Illinois St.), AMC Streets of Woodfield 20 (601 N. Martingale Rd, Suite 105, Schaumburg) or AMC Crestwood 18 (13221 Rivercrest Drive, Crestwood). Tickets are available on a first come, first served basis and are available for pickup only on the day of the screening. getoutoneyearlater.com     In all, 55 AMC theaters across the country are taking part, including Chicago, Minneapolis, Nashville, New York, Philadelphia, and Washington, D.C. 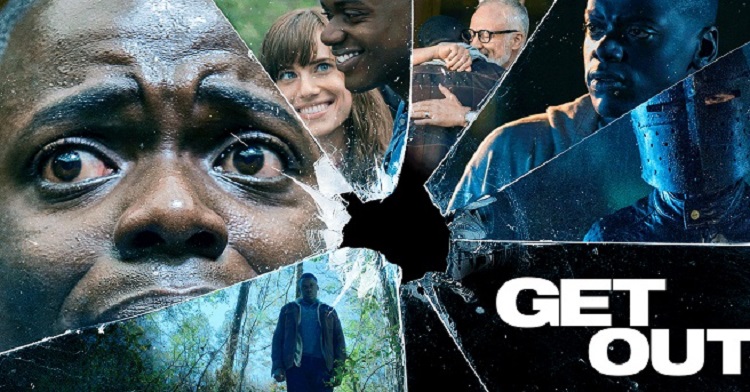 Peele made history with his mock horror flick, becoming the first African-American writer-director to exceed $100 million at the box office for his first film. (And “Get Out” cleared all that dough within the first 16 days of its release.) The movie is nominated for four Academy Awards and also snagged a win for best original screenplay at the Writers Guild of America awards earlier this week.

“When Jordan approached us about a way to thank fans one year after the release of ‘Get Out,’ we thought a Presidents’ Day screening during Black History Month would be a wonderful way to commemorate the film’s impact,” Jim Orr, Universal’s president of distribution, said in a statement.

Your freebie is available at the box office with a valid ID.