Come out and meet Patton Oswalt, who  talks with best-selling author Gillian Flynn about his late wife Michelle McNamara’s last murder-mystery “I’ll Be Gone in the Dark” at 7 p.m. Friday, March 2, at Community Christian Church, 1635 Emerson Lane, Naperville. This is a presentation and Q&A event sponsored by Anderson’s Bookshop. Each ticket, which costs $33, includes a copy of the book, which will be pre-signed and handed out at the event, and entry for one. Tickets are available exclusively at pattonoswaltandersons.brownpapertickets.com/. (630) 355-2665 or andersonsbookshop.com/. 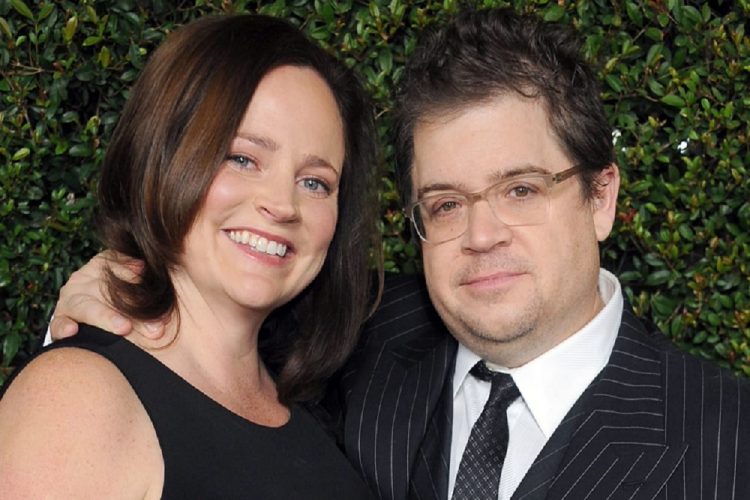 BACKGROUND:  Writer Michelle McNamara was fascinated by true crime. She created the website True Crime Diary and became mesmerized by a series of crimes from the 1970s and ’80s: 50 sexual assaults and at least 10 brutal murders committed in Northern California by a violent psychopath who she called “The Golden State Killer.”    McNamara was at work on a book she hoped might deliver the killer to justice — or at least comfort the victims’ families — when she died suddenly in her sleep in 2016. She was 46.

Colleagues who knew her and her work helped finish the book, which has now been published. It’s called I’ll Be Gone In The Dark: One Woman’s Obsessive Search For The Golden State Killer, and it has an afterword by comedian Patton Oswalt, who was married to McNamara.    Oswalt says his late wife “had that combination of — how could I put it best — empathy but then mathematical coldness to look at dates and times and cities and link them up, even though they were all linked by the kind of events and the kind of horror that I think would make a lot of people just look away and not want to delve any deeper.” 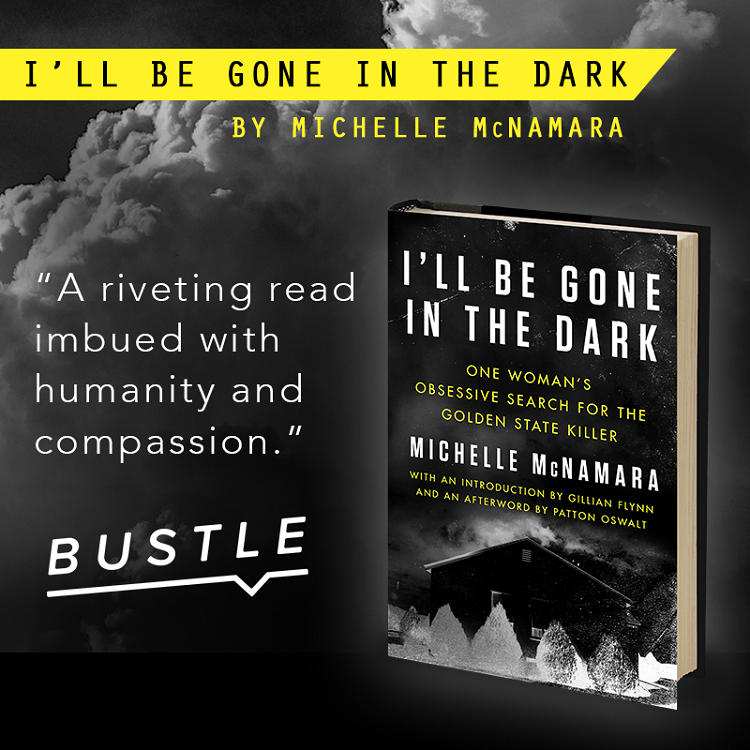