Over 200 performers are set to perform 12 hours of Bach in a FREE CONCERT on Saturday March 3rd at First United Methodist Church in downtown Elgin,  located at the corner of Center Street and Highland Avenue.  Free parking is available in the garage located directly across the street on Highland Avenue.

Help celebrate J. S. Bach’s 333rd birthday with a community concert featuring musicians of all ages playing the music of  J.S. Bach for 12 straight hours!     Come and enjoy these FREE CONCERTS in a magnificent Sanctuary, located in downtown Elgin; it is the perfect venue for such a monumental  birthday bash.  From string ensembles to vocalists, to solo instrumentalists from throughout the Fox Valley area, the music will be in celebration of the gifts that Bach has bestowed upon us.  And yes, there will be FREE cake!

The marathon sessions feature a range of acts and commemorate the March 31 birthday of German composer Johann Sebastian Bach and any proceeds would support the Ecker Center of Mental Health.    Fletcher said 200 performers will take part in the free-to-attend event, run from 9 a.m. until 9 p.m., feature 40 time slots for the various acts, collect donations for Ecker Center and even have a birthday cake to mark 333 years since Bach was born.

A $5 lunch and a $7 dinner will also be available, she said.

strong>CLICK HERE for a summary of all performers and more information.

Johann Sebastian Bach, (born March 21, 1685, Eisenach, Thuringia, Ernestine Saxon Duchies [Germany]—died July 28, 1750, Leipzig), composer of the Baroque era, the most celebrated member of a large family of north German musicians. Although he was admired by his contemporaries primarily as an outstanding harpsichordist, organist, and expert on organ building, Bach is now generally regarded as one of the greatest composers of all time and is celebrated as the creator of the Brandenburg Concertos, The Well-Tempered Clavier, the Mass in B Minor, and numerous other masterpieces of church and instrumental music. Appearing at a propitious moment in the history of music, Bach was able to survey and bring together the principal styles, forms, and national traditions that had developed during preceding generations and, by virtue of his synthesis, enrich them all. 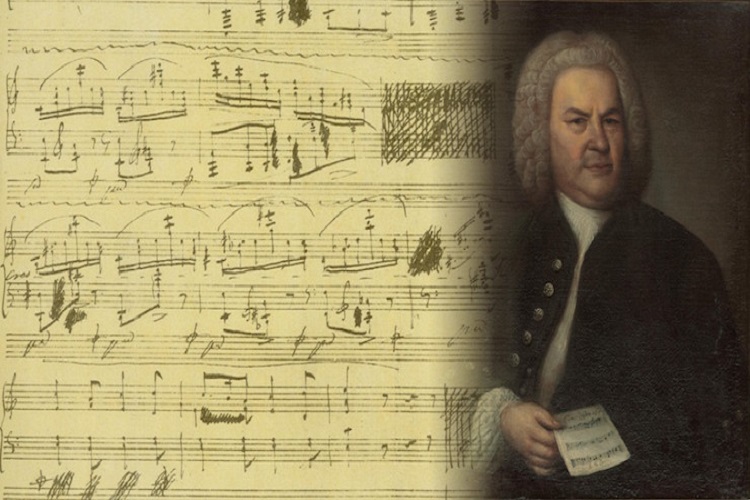 He was a member of a remarkable family of musicians who were proud of their achievements, and about 1735 he drafted a genealogy, Ursprung der musicalisch-Bachischen Familie (“Origin of the Musical Bach Family”), in which he traced his ancestry back to his great-great-grandfather Veit Bach, a Lutheran baker (or miller) who late in the 16th century was driven from Hungary to Wechmar in Thuringia, a historic region of Germany, by religious persecution and died in 1619. There were Bachs in the area before then, and it may be that, when Veit moved to Wechmar, he was returning to his birthplace. He used to take his cittern to the mill and play it while the mill was grinding. Johann Sebastian remarked, “A pretty noise they must have made together! However, he learnt to keep time, and this apparently was the beginning of music in our family.”

Until the birth of Johann Sebastian, his was the least distinguished branch of the family; some of its members, such as Johann Christoph and Johann Ludwig, had been competent practical musicians but not composers. In later days the most important musicians in the family were Johann Sebastian’s sons—Wilhelm Friedemann, Carl Philipp Emanuel, and Johann Christian (the “English Bach”).