On April 18th and May 16th, the Garfield Park Conservatory is offering a FREE screening of Blueprint for Bronzeville, a film that chronicles the efforts of Housing Bronzeville as they attempted to bring affordable single-family homes to the neighborhood in 2009.  The screening is part of the Best of Black Harvest Film Festival West, a prequel to the Best of Black Harvest Film Festival happening in August, which gives audiences the opportunity to experience films made by emerging and established Black filmmakers, and to view films that tell the stories of the Black experience, according to the Gene Siskel Film Center website. 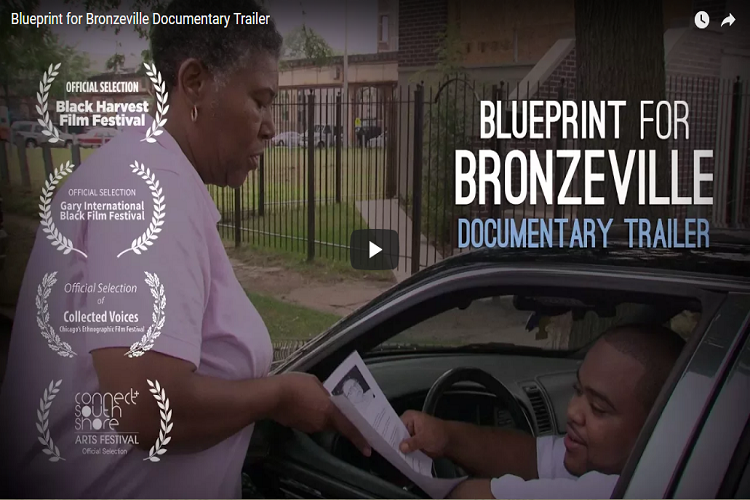 The film was produced by Columbia College of Chicago film students Arlen Parsa and Tristan Hanson.  The Garfield Park Conservatory along with BBF Family services will be hosting film screenings for the Best of Black Harvest Film Festival West now through May 16, for information visit the Garfield Park Event page