The 2018 Chicago Millenium Park Film Series includes free movie offerings this summer of 2018 at the Jay Pritzker Pavilion in Millennium Park, so get your blankets, snacks, and bottles of wine ready, because Chicago’s popular outdoor summer movie series will soon be here.    The series continues every Tuesday evening through August 21, 2018 and will kick off with the “Hairspray” on June 5 as well as musical movies including “School of Rock” on August 7 and of course, our favorite, “Get Out” on July 24.   Seating at the pavilion is first-come, first-served, or guests can lounge under the stars on the pavilion’s Great Lawn. More information can be found on the City of Chicago’s website HERE. 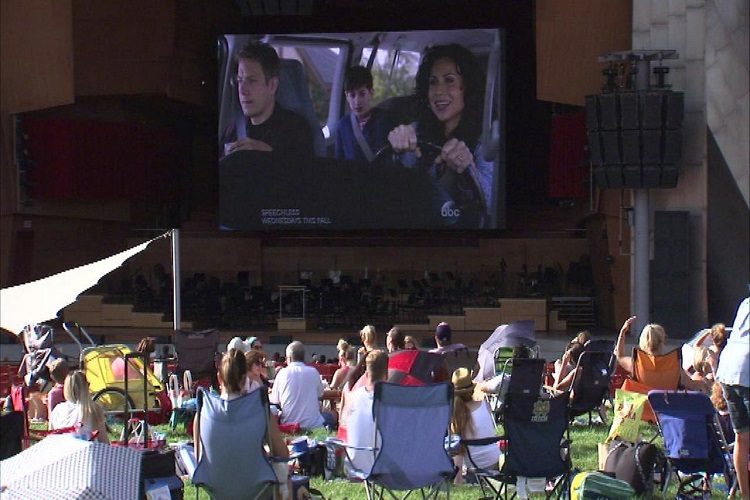 The series’ films will be presented on the latest and most sophisticated outdoor screen with sound projected from the Pavilion’s state-of-the-art sound system.    The screen was acquired by Millennium Park, Inc. to serve as a permanent enhancement to the Pritzker Pavilion. It measure 40 feet long and 22.5 feet high with an LED system and technology that is similar to that of a giant-screen television.  All film screenings are FREE and will begin at 6:30 p.m. 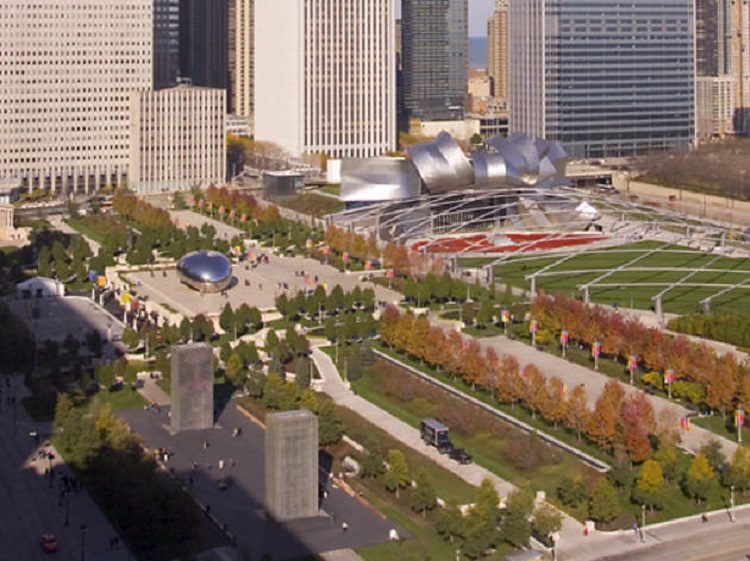 The schedule for the 2018 summer series of free outdoor film screenings at Millennium Park’s Pritzker Pavilion is as follows.