Did you know that  Cinemark / Century Theaters are hosting their 2018 Summer Movie Clubhouse promotion all summer long?  They will be offering fun films for kids rated G or PG all summer long for just $1 per show. Or you can prepay & pay only $5 for 10 shows, which is just $0.50/show. 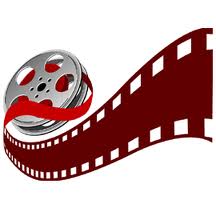 You can find a list of the theaters & the shows that will be shown at each theater with a schedule on the  Cinemark website. The shows are typically on Tuesdays or Wednesdays, but you can check your theater to make sure.

(Note: Even if you don’t buy the punchcard pass, it’s still a great deal at $1 per film.) The 10-week film fest has screenings starting at 10 a.m. every Tuesday and/or Wednesday. This year’s line up include recent hits “Ferdinand”, “Paddington 2”, “The Boss Baby” and many more. cinemark.com/summer-movie-clubhouse.   Dates and titles vary by location. Punch cards are only valid at theater where originally purchased and non-transferable. 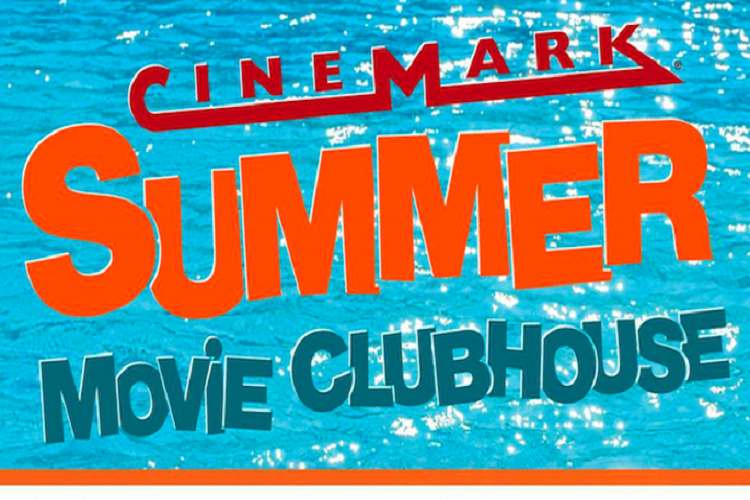 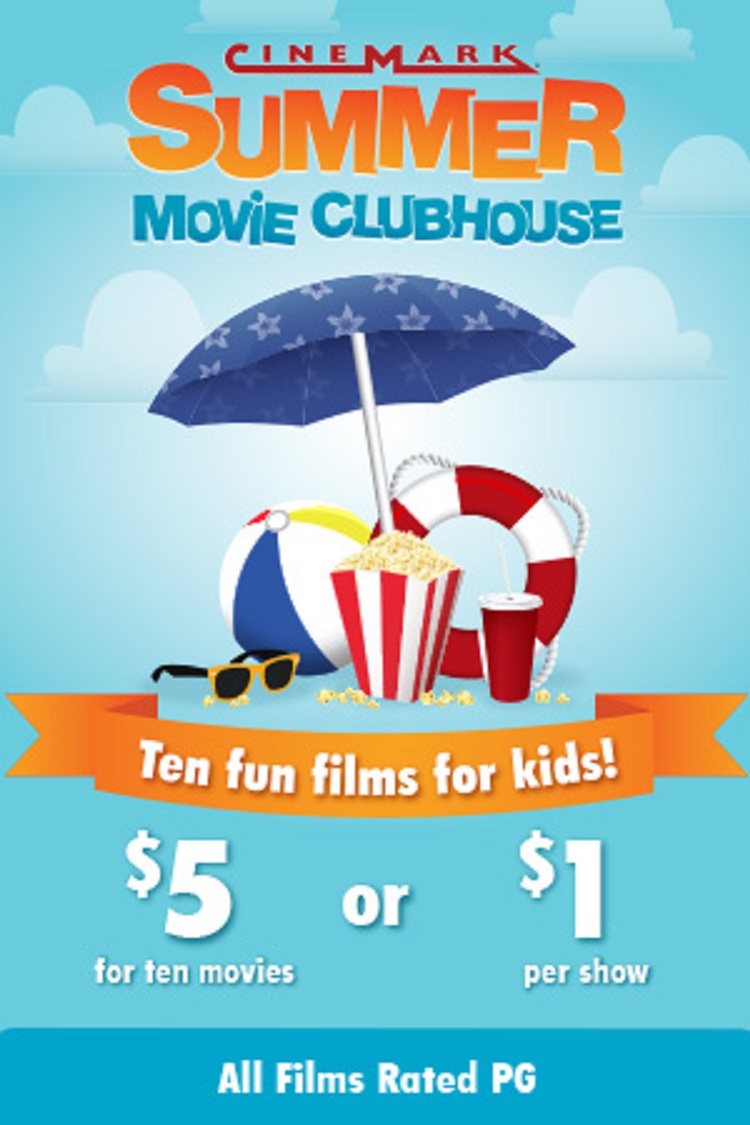