For the third year in a row, Chicago holds the top spot at #1 surpassing Orlando and Atlanta, who also remain strong again at #2 and #3 respectively. With more than four major events for 2018 in the area from a spectacular firework show to a music and food festival, Chicago is planning to host the biggest Labor Day bash in the city to date. Las Vegas moved up significantly on the list from last year and Washington, D.C. made a reappearance since ranking in 2015.

More things to Learn About

Top 8 Things to Do in Chicago THis Labor Day Weekend

ChicagoMag:   Ten Things to Do on Labor Day Weekend (and Beyond) in Chicago 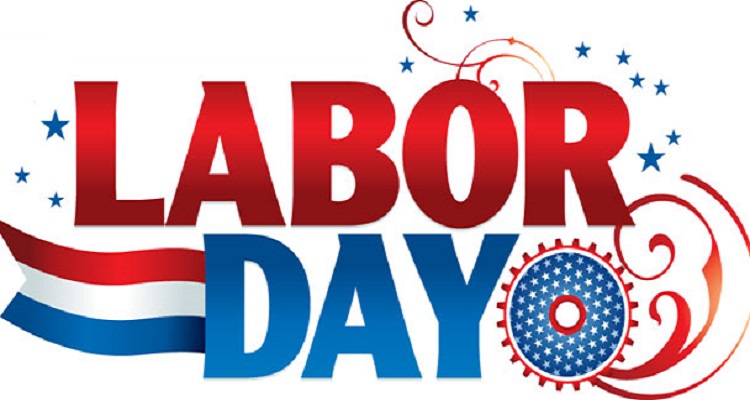