Las Vegas, Orlando and New York are the top three most fun cities in the United States, according to the WalletHub.com. Our personal favorite, Chicago comes in at No. 6, after Atlanta and Miami, and ahead of Portland and San Francisco. No. 10 is San Diego.    “WalletHub compared more than 180 U.S. cities based on 65 key metrics,” according to the site.    Read the “2018’s Most Fun Cities in America” report here on the personal finance website.

Chicago came in at No. 7 for entertainment and recreation, No. 9 for nightlife and parties but fared poorly at 147th for cost.   Some findings were a little surprising: Chicago tied New York for most park playgrounds per capita. 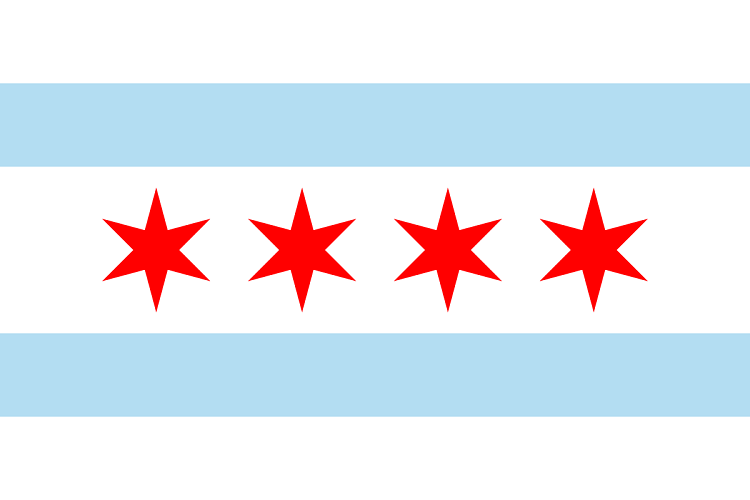