Come on out and enjoy the Highland Park Strings FREE concerts during their 40th Anniversary Season. As they begin their 40th Anniversary Season, the mission of the Strings remains the same: to provide community concerts free of charge where families, friends and North Shore neighbors can gather for an afternoon of musical enjoyment at the highest level. This unique policy of free admission is made possible by the Park District of Highland Park, YEA! Highland Park, the Negaunee Foundation and the generosity of other supportive foundations and individual donors. They are also pleased this season to join in the celebration of the sesquicentennial of the City of Highland Park which was organized in 1869. To help observe this special year-long event—titled “HP150”, ALL of the soloists at the concerts will be residents of Highland Park. It is not an overstatement to say: “Highland Park’s Got Talent”. 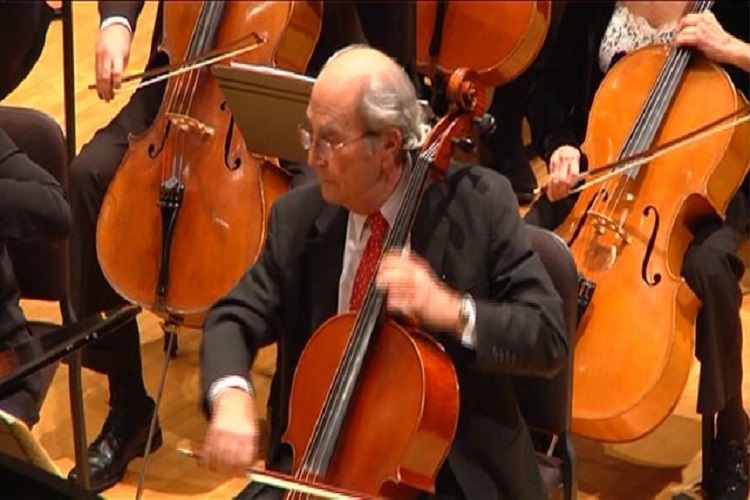 The opening concert in October will present the acclaimed pianist SUSAN MERDINGER. Making her second appearance with the Strings, pianist Susan Merdinger, who will open the season with Tchaikovsky’s “Concerto for Piano No. 1 in B-flat minor, Op. 23” at 3 p.m. on Oct. 21 at Highland Park High School, the orchestra’s performing home. The program will also include Tchaikovsky’s “Polonaise” from “Eugene Onegin” and Schumann’s “Symphony No. 1 in B-flat Major.

The holiday concert in December will feature husband and wife, DAVID CUNLIFFE AND DESIREE RUHSTRAT. Comprising two-thirds of the Grammy nominated Lincoln Trio (which this summer made its 11th appearance at Ravinia), David and Desiree will perform The Muse and the Poet by Saint-Saens. Lawrence Block will also be joined by LUCY COLMAN in the Concerto for Two Cellos by Vivaldi—a reprise of the first performance 28 years ago. 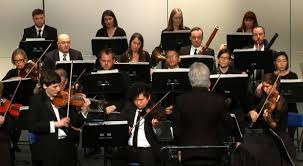 The final concert in May features Highland Park High School graduate, cellist BEN FRIED, who will perform the extraordinarily difficult Concerto No. 1 by Shostakovich. The Strings will close the season with the New World Symphony by Dvorak.