Use Divvy for FREE in Election Day in Chicago!  For the first time ever, Chicagoland bike share system Divvy announced the company will provide free rides on Election Day in order to increase voter participation by reducing “barriers to voting.”  “We hope this Free Ride Day will increase voter turnout by helping people perform their civic duty and make their voices heard,” said Michael Critzon, General Manager of Divvy Bikes. Divvy’s new initiative aims to provide Chicagoans who live near one of their nearly 600 bike share stations with a no-cost, quick and convenient way to get to the polls on November 6. 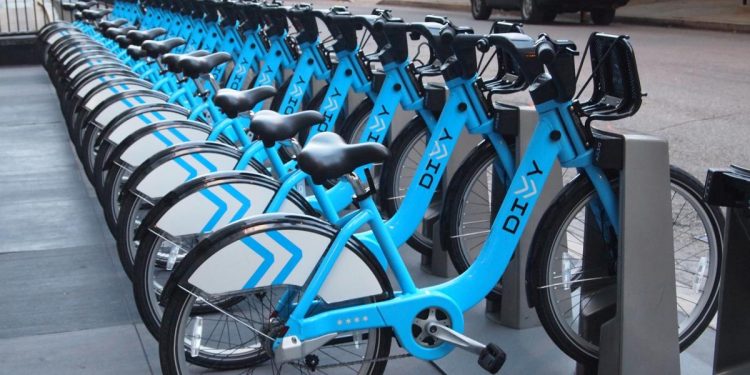 Lyft-owned bike-share company Motivate  also announced late Sunday night that its bicycles would be free to rent on Nov. 6 in other cities including the San Francisco Bay Area, Boston, Columbus, Jersey City, New York City, Portland, Minneapolis, and Washington, D.C. Those systems include Citi Bike in New York, Bluebikes in Boston, Capital Bikeshare in D.C., and Ford GoBike in the Bay Area.

HOW TO GET A FREE DIVVY BIKE?

“Riders can unlock an Explorer Pass for free, valid for unlimited 3-hour trips in a 24-hour period, using the code VOTE18 in the Divvy app or at a bike share station kiosk,” Divvy said in a statement. 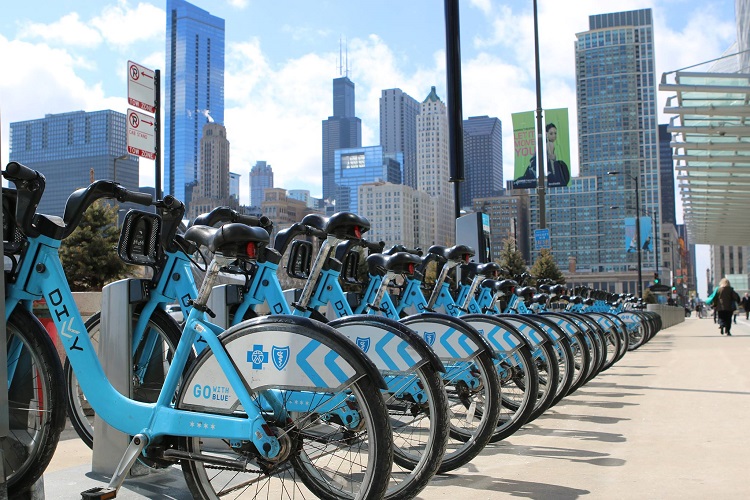