6 days ago
FREE Museums on Presidents Day in Chicago
7 days ago
Looking for Last Minute Valentines Day Gifts?
7 days ago
Escape the Chicago Cold at FREE Garfield Park Conservatory
7 days ago
Free Concert in Chicago on Feb 24th
2 weeks ago
Get a Deal on National Pizza Day – Sunday Feb 9

While not free, the annual 2019 Chicago Restaurant Week returns for its 12th run this January/February 2019 and gives Chicagoans a chance to live large at great restaurants for a set price. 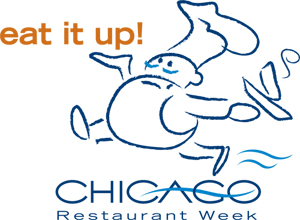 The 10-day event is scheduled from January 25 – February 7 and will feature 395 eateries offering dining deals from January 25 through February 7. The 200+ restaurants will be offering special three-course prix-fixe menus for either lunch ($24) or dinner ($36-$48).

Most of the establishments taking part in Restaurant Week are in Chicago, but there also are at least 20 suburban participants. A full list can be found at Choose Chicago, where you also can book a table.  With two weeks to chow down, there’s plenty of time to make a few reservations and check out some of the best restaurants in Chicago. 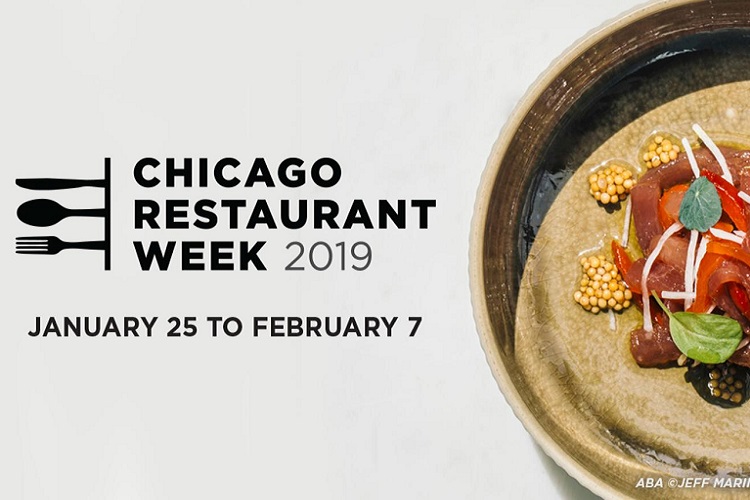 Chicago Restaurant Week is back with 395 eateries offering dining deals from January 25 through February 7. For 14 belt-busting days, Chicagoans can cash in on special prix-fixe menus for brunch and lunch ($24) and dinner ($36–$48). Use the culinary event as an excuse to revisit an old favorite—like Blackbird, The Publican and mfk.—or explore a splashy new opening like Marisol, Le Sud or HaiSous.