Who doesn’t love french fries?    The Chicago Tribune put together the ultimate fast food french fry power ranking chart in the Chicago area and we are excited to see your favorites among the leaders.  Whether it’s due to years of trial and error, or the roster of food scientists on the payroll spraying potatoes down with 18 additional ingredients, lots of Chicago-area restaurants have built fiercely loyal followings based on their fries alone. We love that Chicago is a city dedicated to fresh-cut french fries, the kind that start with actual potatoes punched through a fry cutter and then cooked twice in oil (first at a lower temperature, and then at a higher temperature). The fries that emerge from the oil sport crispier crusts and creamier insides than their frozen counterparts. Instead of tasting like oil, they capture pure potato flavor.

So when someone suggested the Chicago tribune food writers find Chicago’s best french fries, they took up the challenge. 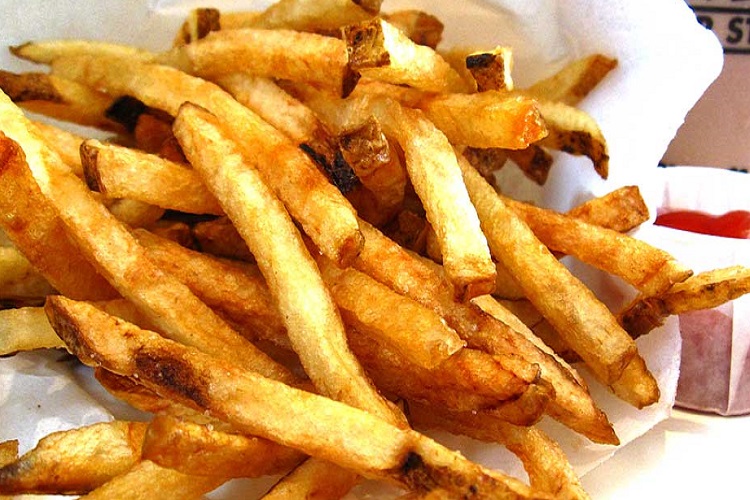