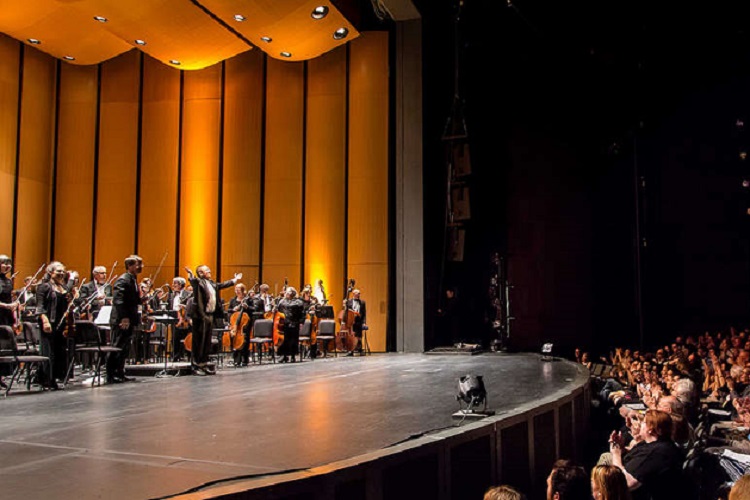 Traditional Dance of the Golden Snake

Since the Chicago Philharmonic launched Side by Side in 2015, the program has been received enthusiastically and has steadily expanded. Summer 2019 brings five free concerts:

Spots for community musicians and student musicians as young as 8 are available on a first come, first serve basis. Registration is required at http://www.chicagophilharmonic.org/2018-side-by-side-with-the-chicago-philharmonic-registration/