Come on out for a FREE afternoon concert at the Glencoe Public Library, on Sunday, November 10, 2019 at  5:00 pm, featuring  the Guadagnini String Quartet, who are members of the Chicago Symphony Orchestra:

The program for the day is as follows:

The Library will close at 4:00 pm and will reopen at 4:30 for concert seating. The concert will last approximately 1 hour. Admission is free. Sponsored by the Friends of the Glencoe Public Library. 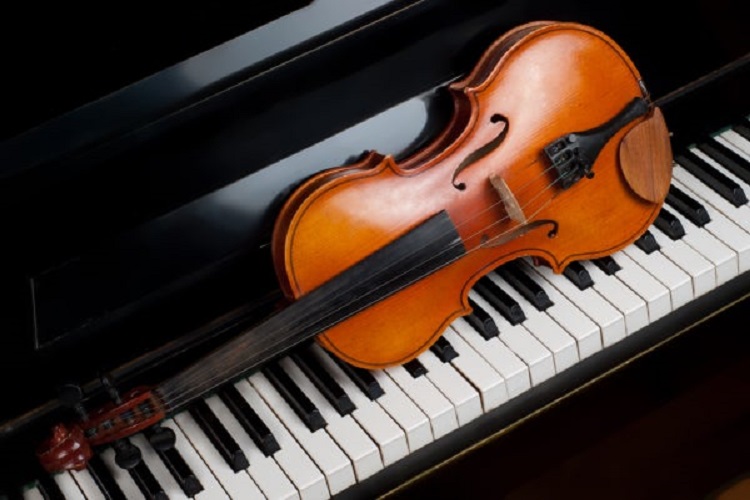 David Taylor joined the Chicago Symphony Orchestra as assistant concertmaster in 1979. Born in Canton, Ohio, he first studied violin with his father beginning at the age of 4, and later continued his studies with Margaret Randall and Rafael Druian at the Cleveland Institute of Music. He later studied with Ivan Galamian and Dorothy DeLay at the Juilliard School, where he received both bachelor and master’s degrees. He became a member of the Cleveland Orchestra in 1974 as a first violinist. With the Chicago Symphony he has made numerous solo appearances, including performances with Sir Georg Solti. He also has served as acting-concertmaster of the Saint Louis Symphony and concertmaster of the Milwaukee Symphony.

Taylor also served as the concertmaster of the Ars Viva Symphony Orchestra under Maestro Alan Heatherington through its final season in 2014/15. As a lover of chamber music he often performs in recitals and solo performances in the Chicagoland area, at Ravinia and on WFMT. He performs often with the Pressenda Trio with fellow CSO cellist Gary Stucka and pianist Andrea Swan. He is also a frequent soloist with the region’s local orchestras. He teaches privately, at the Moody Bible Institute and at Roosevelt University. A frequent coach of orchestral violinists he has students in orchestras across the U.S. and Japan. David lives in downtown Chicago and is married to another violinist, Michelle Wynton. He plays a J.B. Guadagnini violin made in 1744.