Who is ready for a free concert?  Come on out on February 24th at 7:30 p.m to hear the Chicago Horn Consort, who have just completed their first album CATCH FIRE, and are performing a brand new concert of all new music and arrangements.

The Chicago Horn Consort’s (CHC) long-awaited first album, Catch Fire is done and the album highlights the famous Chicago horn sound.  It will be officially released at an album release concert on February 24th, 2020. The album features works composed, arranged, and commissioned by members of the ensemble, including a world premiere recording of Chicago composer Joe Clark’s, Catch Fire.

All of this fun will take place on February 24th at 7:30 p.m. at the Salme Harju Steinberg Fine Arts Center Recital Hall at the NEIU campus – 5500 N. St. Louis Ave., Chicago.

The event is free and open to the public. This recording was funded through a grant with DCASE and the City of Chicago. 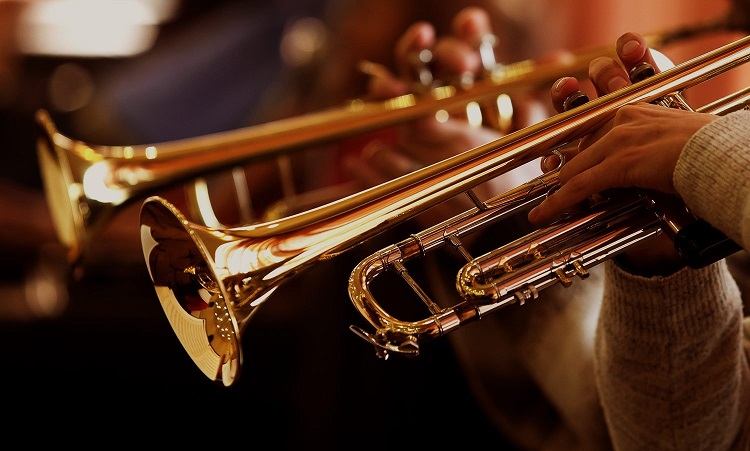 Recorded over the month of June 2019 with the help of recording engineer David Gauger, Catch Fire is the result of many months of planning and preparation on the part of all members of CHC. On February 24th at 7:30pm, the official album release concert and reception will take place in the same venue in which it was recorded, Salme Harju Steinberg Fine Arts Center Recital Hall at Northeastern Illinois University in Chicago. This will allow attendees to hear “live” many of the works on the album with the same acoustic ambiance as the recording sessions. The event is free and open to the public. After the concert, audience members will not only have a chance to purchase the album at special release concert pricing, but also to chat with CHC members about the recording and what happened behind the scenes. 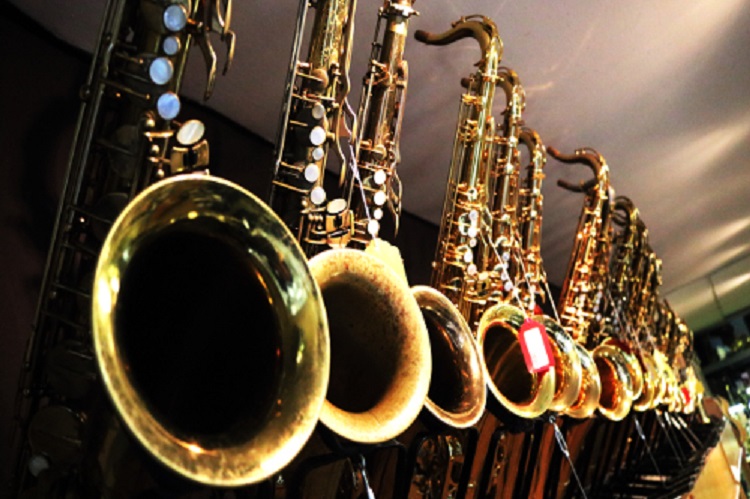 The fame of the Chicago horn sound has fostered an influx of talented players to Chicago to study, perform, and teach; a school of technique which all of the members of CHC are a part. Other classical music capitals, in particular Vienna, Berlin, and London, also have notable horn playing traditions and have capitalized by recording stylized  albums of horn ensemble music. Chicago has remained surprisingly absent from the international scene on this front, a trend that the Chicago Horn Consort has remedied with this project. Inspired by a successful concert at the International Horn Society’s 50th Annual Symposium in Muncie, Indiana in the summer of 2018, the recording features works from varying styles and time periods that highlight the Chicago horn tradition and unique sound. Besides Mr. Clark’s new work, the album also features another world premiere recording of a composition by CHC member John Schreckengost entitled Fanfare à la Chasse; featuring horns in different keys, the work imitates the sounds of the hunting horn. With additional arrangements ranging from Mozart’s canon Lasst froh uns sein to de Falla’s Ritual Fire Dance and the blues of Sweet Home Chicago, CHC’s new album has a great variety of styles covered.

Closer to home, CHC aims to use the album to increase awareness and excitement for their local Chicago-area performances, as well as use the album’s release to fuel educational initiatives for upcoming seasons. A professionally recorded and produced  album allows CHC to present the ensemble with the same passion and quality that have historically characterized their live concerts and teaching engagements.

Visit  for more information, videos and audio clips of the Chicago Horn Consort.