It’s a 3 day President’s Day weekend for lots of us and if you are looking for something FREE to do with your kids….all these museums are FREE Monday 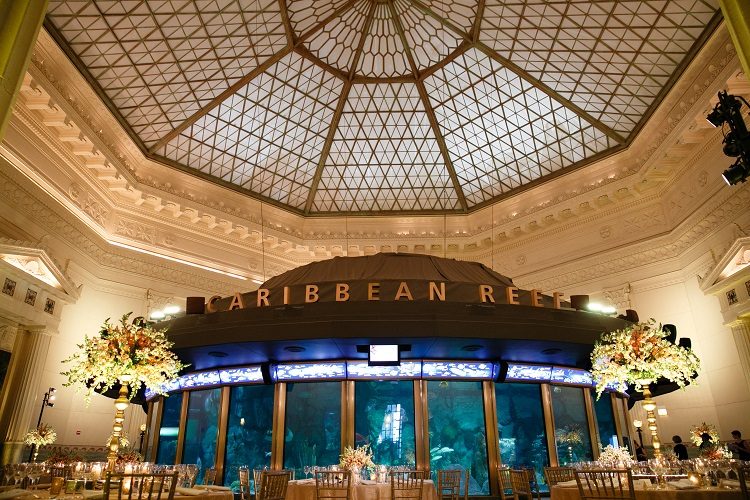 Is Presidents’ Day a Public Holiday?

The nation celebrates Presidents Day annually during the third Monday in February. It’s meant to commemorate the birthday of the nation’s first president, George Washington. This year’s celebration will fall on Monday, Feb. 17, and will include a hodgepodge of openings or closings at major locations. The holiday generally falls between Washington’s birthday, Feb. 22, and Abraham Lincoln’s, Feb. 12.

Although Washington’s birthday has been informally celebrated since the 1800s, it wasn’t signed into law until 1879. Until 1885, the holiday only applied to Washington, but became national in that year. The Uniform Monday Holiday Act ensured that the celebration took place on predetermined Mondays. Congress passed that into law in 1968 and former President Nixon enacted it in 1971 via executive order.

Presidents’ Day is a public holiday in most US states. Nonetheless, many businesses are open as usual and many stores hold sales on Washington’s Birthday. Many delivery services, except for the Post Office, have a regular service and many, but not all, public transit systems operate on regular schedules. Some schools close for the whole week for a mid-winter recess. According to some government sources, Indiana observes the Washington’s birthday holiday in December.

The United States Postal Service will not deliver regular mail on Presidents Day. It will still deliver Priority Mail Express as well as some other package deliveries in select areas.  UPS isn’t observing Presidents Day so its services will be available, including UPS Express Critical. FedEx facilities will be open with modified services for FedEx SmartPost. FedEx Express will also have modified services.

Presidents Day is a holiday for the Federal Reserve Bank. Major banks like Chase or BB&T are generally closed, although ATM’s and online services will likely be available.

Many major retailers, like Costco and Target, will be open Feb. 17.

Presidents Day is a holiday for federal employees. Many government institutions will not be open.