Monday, March 2nd is National Egg McMuffin Day! Celebrate with a free Egg McMuffin when you use the McDonald’s App. The freebie is good from 6 a.m. to 10:30 a.m.

McDonald’s has christened March 2 as National Egg McMuffin Day, which means free Egg McMuffins for all.

The fast food giant announced the deal on Twitter Friday.

Get a free Egg McMuffin by ordering on the McDonald’s app. It’s free to download from the App Store and Google Play.

Find the McDonald’s nearest you here. 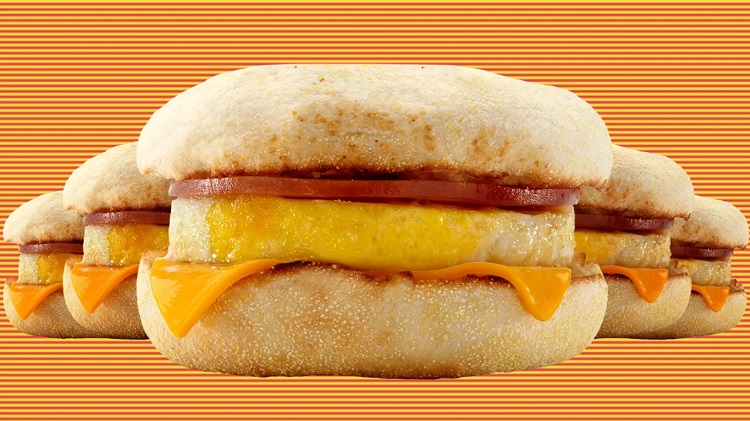 “What’s better than breakfast? A FREE Egg McMuffin for breakfast,” the restaurant tweeted.

What’s better than breakfast? A FREE Egg McMuffin for breakfast. Dreams do come true! National #EggMcMuffinDay is 3/2. Get one free with our App. 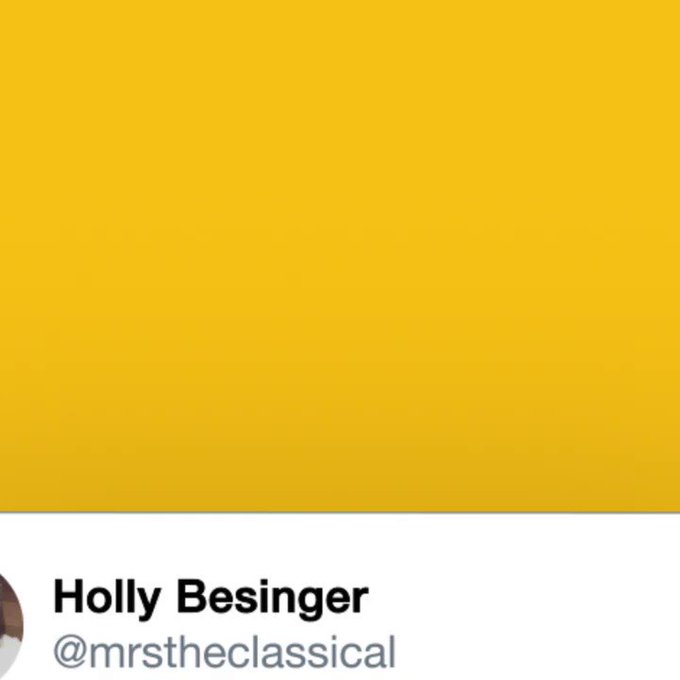 206 people are talking about this

McDonald’s is declaring Monday March 2 National Egg McMuffin Day. How do we celebrate on such an exciting day, you might ask? Dressing up like a McMuffin? Singing carols praising the glory that is the McMuffin? Of course not! That would be silly. However, McDonald’s is doing something way better than any of those ideas by giving everyone a free Egg McMuffin.

If you download McDonald’s mobile app you can redeem this offer between 6-10:30 a.m. local time on Monday, March 2 ONLY. After that, well, you gotta pay for your own McMuffin, I guess!

If you’ve somehow never had one, an Egg McMuffin is made up of an English muffin, a slice of Canadian bacon, an egg, and a slice of American cheese to make a perfect and glorious fast food breakfast sandwich. Wow, I can’t believe I’m going to say this, but I wish it was Monday already so I could get my hands on one FOR FREE.

CHICAGO QUOTE OF THE DAY:

“Eventually, I think Chicago will be the most beautiful great city left in the world.”